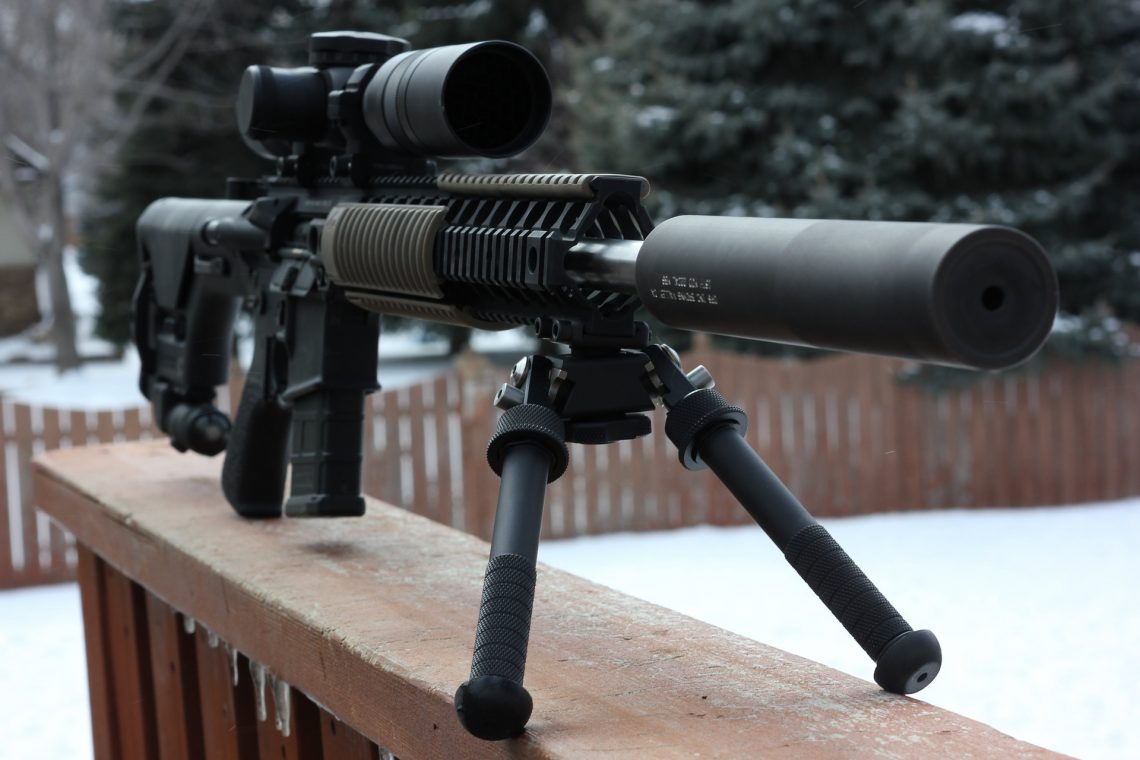 What Do All Mass Shootings Have In Common?

This is a hotly debated topic with a major political ripple effect.

Over the past 20 years, practically every mass shooting, including isolated shootings and suicides, have one concerning thing in common.

The evidence is overwhelming.

Psychotropic drugs (SSRI’s) are the single largest factor in all of these shooting incidents.

All of these shooters were currently or were at one time taking these powerful drugs.

This commonality can not be overlooked.

Numerous credible scientific studies have been conducted over the past decade in addition to Big Pharma’s own suppressed pharmaceutical documents that clearly show a connection.

One of the first drugs to hit the market was the widely prescribed Prozac.

Many other anti-depressants and anti-psychotic drugs were soon to follow.

Are We Are Asking The Wrong Questions Regarding Gun Violence?

No matter what side of the gun law issue you may stand we can not overlook the one common occurrence in all of these violent shootings happening across the country.

These shooters were all prescribed very powerful prescription drugs.

Drugs that affect the brain in ways the medical community still does not fully understand.

If you have ever known someone that was prescribed one of these drugs, you most likely have seen the impact they can have on an individual.

That’s not to say that some people may feel like SSRI drugs are helpful to them.  Nevertheless, they are going to have side effects of some kind.

Everyone is different and people are affected differently.

What if we are really looking at the wrong issue causing the uptick in mass shootings over the last few decades?

Is It Guns And Gun Laws Or Could The Cause Of These Shootings Be Something Else?

It does stand to reason that Big Pharma would have an interest in keeping the link between their prescribed drugs and mass shootings a secret.

They make A LOT of money selling us their drugs.

Click Here For Anti-Depressant Stories From Others  A collection of over 6,000 stories that have appeared in the media (newspapers, TV, scientific journals) in which prescription drugs were mentioned and in which the drugs may be linked to a variety of adverse outcomes including violence.

© 2022 The Law Offices of Daniel Weltin PC. All Rights Reserved
Powered by: