Extensions to the Longshore Act

Extensions to the Longshore Act 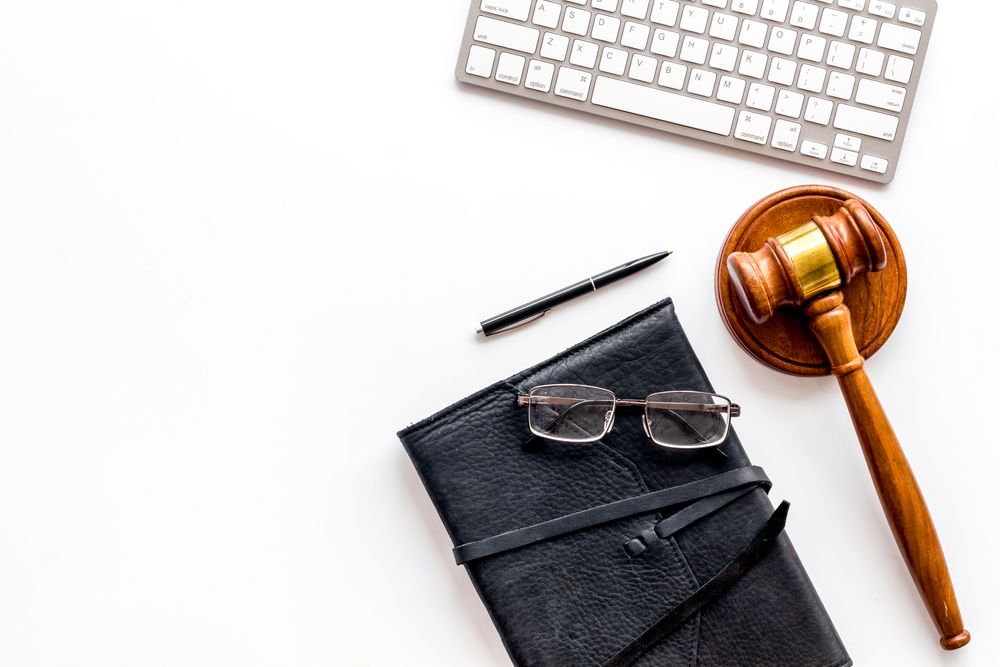 Accidents, injuries, and illnesses can occur in the line of work in virtually any type of job. Fortunately, there are laws in place designed to protect employees who suffer from injury as a direct result of employment-related injury or illness. For maritime workers, who aren’t classified as seamen under the Jones Act, there is the Longshore Act.

The Longshore Act – also known as the Longshore and Harbor Worker’s Compensation Act (LHWCA) is a federal law that provides for the payment of compensation, medical care, and vocational rehabilitation services to employees made disabled by on-the-job injuries, illnesses, and occupational diseases that occur on the navigable waters of the United States, or in the adjoining areas that are customarily used in the loading, unloading, repairing or building of a vessel. The LHWCA also provides financial benefits to dependents in the case of employee death from such injuries.

Examples of maritime workers who could be covered under the Longshore Act include shipbreakers, shipbuilders, ship repairers, harbor workers, and longshoremen. However, the law has now been extended to cover other types of employment. The good news is that employees who are covered by these extensions are entitled to the same benefits as Longshore Act claimants, and their claims are handled in exactly the same way.

The extensions to the Longshore Act include:

The Defense Base Act (DBA)

The Defense Base Act is an extension that provides coverage for workers hired by U.S. contractors to work in foreign countries or waters. This includes:

The Non-Appropriated Fund Instrumentalities Act is an extension that covers civilian employees of non-appropriated fund instrumentalities of the Armed Forces (for example, military base exchanges and morale, welfare, and recreational facilities).

I Need to Make a Claim Under the Extension to the Longshore Act. How Long do I Have?

Since claims made under the extension to the Longshore Act are treated in exactly the same way as those made under the Longshore Act, you should be aware that the statute of limitations extends to one year beyond the time you discovered your injury or were diagnosed with an illness. There are a few exceptions to this, and your worker’s compensation lawyer will be able to give you more specific advice based on your claim.

To find out more about these extensions, or to schedule a consultation to discuss your claim, please get in touch with our discreet and professional team in San Leandro, CA today.