What to Know About the Outer Continental Shelf Lands Act (OCSLA)

What to Know About the Outer Continental Shelf Lands Act (OCSLA) 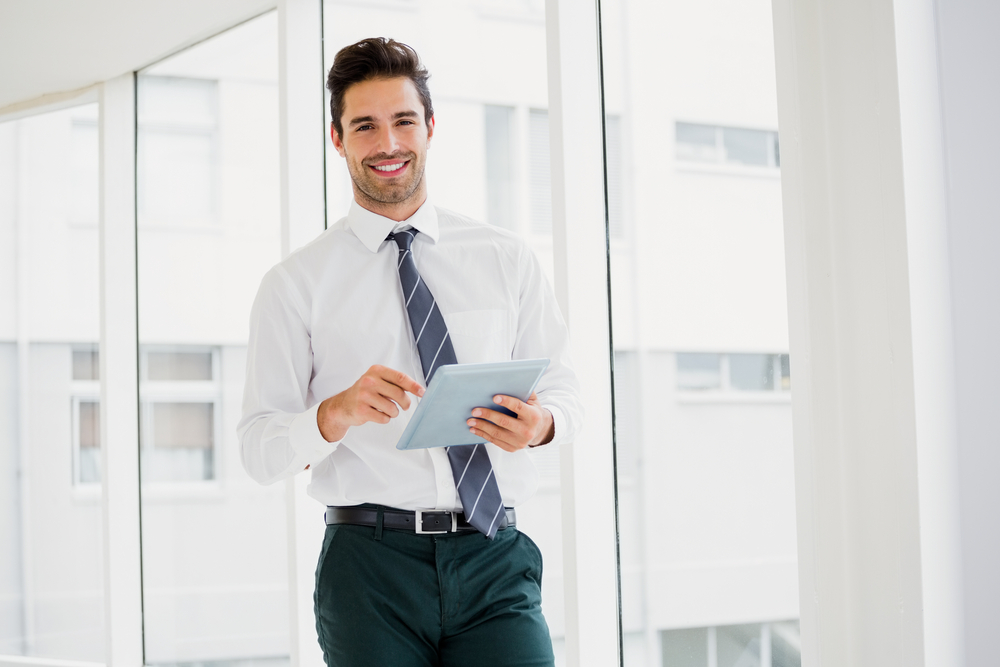 The Outer Continental Shelf Lands Act (OCSLA) is an extension of the Longshore and Harbor workers Compensation Act (LHWCA). Created on August 7th, 1953, the act defines the Outer Continental Shelf as all submerged lands lying seaward of state coastal waters (3 miles offshore) which are under U.S. jurisdiction. Title 43, Chapter 29 of the U.S. code divides the OCS into four main regions:

The Jones Act defines coastwise points covered by the OCSLA as any location sited three miles off of the coast of any state or U.S. territory. This means that all of its provisions apply to any structure, facility, or other devices connected to the seabed or continental shelf. The OCSLA legal extends the Jones Act to include various temporary or permanent offshore facilities, structures, or devices including:

It’s worth noting that although the OCSLA doesn’t cover ships as offshore structures or devices, the Jones Act still applies to them since they are used in finding, extracting, or developing natural resources in the OCS.

How Will the OCSLA Affect Me in the Event of an Injury?

Oil rig workers, maintenance staff, and other workers who work on offshore facilities qualify for federal longshore and harbor worker compensation if they are injured while working on the outer continental shelf.

Section 1333(b) of the Outer Continental Shelf Lands Act addresses issues relating to employees who have been injured, temporarily or permanently disabled or killed while working on the OCS in operations for the exploration, development, removal or the transportation by pipeline of natural resources. Under this section, affected employees can be paid compensation under the Longshore and Harbor Worker’s Compensation Act (LHWCA). Workers who are injured while working abroad offshore platforms on the Outer Continental Shelf may also be entitled to recover benefits under state worker’s compensation programs, depending on the state where they live.

How do I Know if my Case Falls Under OCSLA?

There are two qualification requirements for your case to be considered under OCSLA. These are:

Why you Should Hire an Experienced Offshore Injury Lawyer

Unfortunately, filing a claim for compensation is rarely easy and straightforward, and many legitimate claims are denied due to failure to complete the correct paperwork or provide the appropriate evidence. It can also be difficult to determine whether federal or state law will apply to your case. It’s for this reason that it is essential that any injured workers working on the OCS seek the advice of an experienced and knowledgeable offshore injury lawyer. They will be able to make sure that you qualify for the claim, compile the evidence needed to support your claim, and fight your case on your behalf.

If you have further questions about the Outer Continental Shelf Lands Act and whether you have a claim for compensation, don’t hesitate to speak to our experienced and knowledgeable offshore injury lawyers. Call us today to schedule your case review.