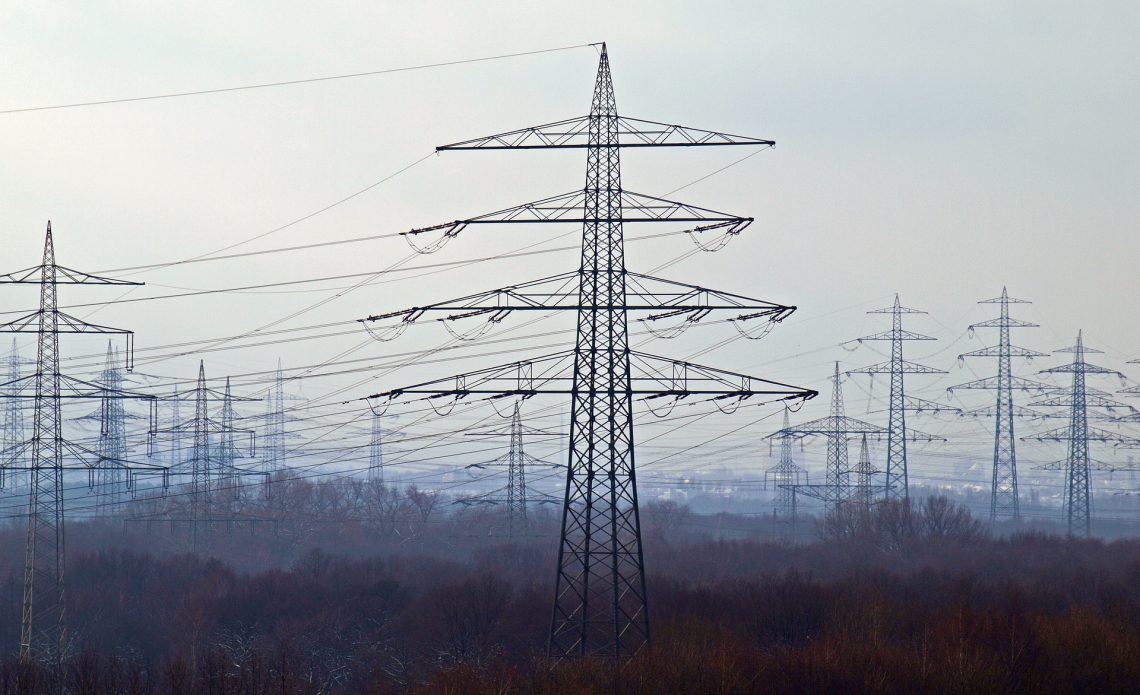 Judge William Alsup, the judge that berated PG&E. for the role it played in the California wildfires, had a Valentine’s Day present for the utility company. It was a demand for the company to answer additional questions regarding its efforts to clear trees and branches that have the potential to fall on power lines and start fires.

In a court filing PG&E was asked if it was in compliance with a law that requires it to clear vegetation within certain distances of electrical wires.

The utility company was also questioned about the wildfire mitigation plan that was submitted recently by them. With the plan currently in place PG&E could spend over 10 years to clear vegetation where the risk of fire is high. The Judge asked the utility company weather this timeline was correct.

The Judge set a deadline of February 22 for the utility company to formally respond.

This same judge is also overseeing a criminal case against PG&E from the deadly San Francisco gas line explosion in 2010. In that case the judge has proposed requiring PG&E to maintain any vegetation that has the potential to fall onto its power lines during high-wind conditions and requirements to shut power off completely when fire is a possibility no matter the inconvenience to customers or loss of profit.

The judge’s objective being to proactively execute measures that would prevent equipment from the utility company to cause additional wildfires as the 2019 fire season approaches.

PG&E has been trying to acquire bankruptcy protection since early 2019 as the utility company faces the massive financial liability of billions of dollars due to the California wildfires in 2017 and 2018.

The mega utility corporation filed a counter in court stating the judge’s proposals will endanger lives and would cost over $150 billion dollars to deploy.

During last month’s court hearings, the judge accused PG&E of valuing profits for its shareholders over safety for its customers.
Making the shareholders money rather than clearing potentially dangerous vegetation.
The judge got the impression that the company was making trying to avoid turning off electricity when fire risk is high.

However the judge held back from issuing orders for PG&E to take action to what he had proposed, saying he would wait to see the company’s updated wildfire mitigation plan.

Within the previous plan, PG&E proposed to shell out over $2 billion in 2019 to improve fire prevention. The company stated it would intensely ramp up its tree cutting and trimming while also expanding the frequency blackouts are utilized.

PG&E was also asked to issue a response to wildfire victims and the attorneys representing them to address the dangers caused by its equipment.