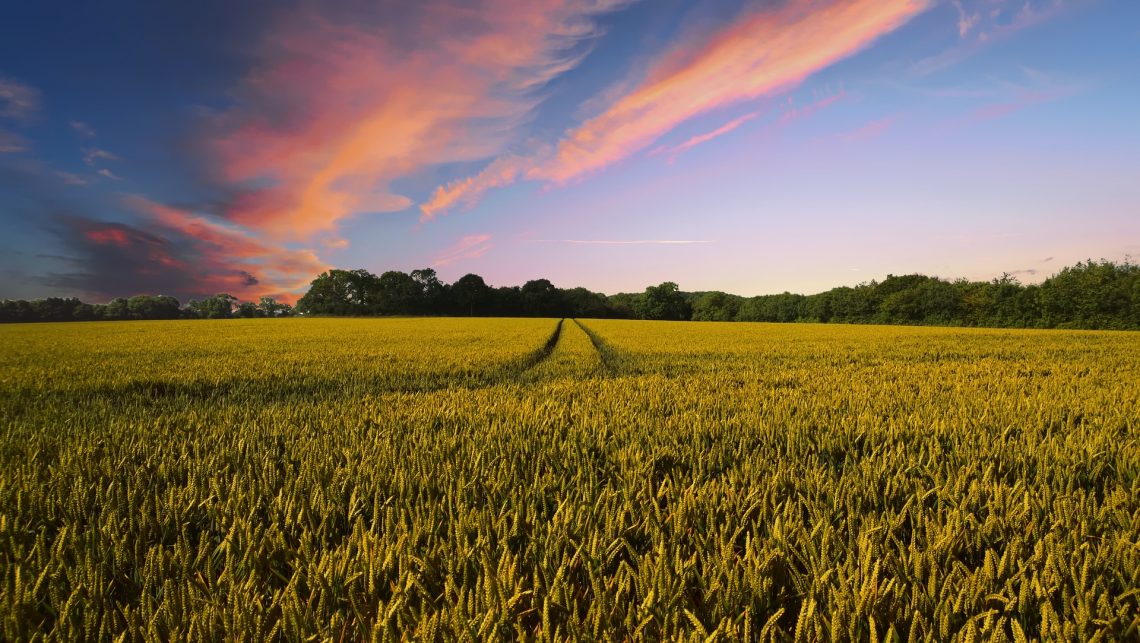 The long term health impact from exposure to the weed killer is of concern to many parents and school district employees.

The district board of trustees voted unanimously to “investigate the use of alternative weed control products and methods,” that do not contain the chemical glyphosate, commonly found in Roundup.

Director of the Central California Environmental Justice Network, Nayamin Martinez, said their group collected more than 100 signatures from concerned parents that are worried about the use of the weed killer and pushing for a Roundup ban near playgrounds and on playing fields.

” Children are at a greater risk because they are developing so rapidly. The good news is, there are proven cost-effective and safe options that are not carcinogenic. “

The Central California Environmental Justice Network wanted the board to adopt a resolution for a Roundup ban outright, citing the popular case of the custodian who developed cancer after prolonged exposure to glyphosate-based Roundup.

Newly-elected Fresno Unified board member, Genoveva Islas pushed the board to adopt more forceful language in the resolution, saying the chemical’s status as a carcinogen was already known.

” Organic products are available, but do they have ancillary impacts that we have not fully evaluated? “

Temple said her office does not plan to buy any more Roundup until the study is completed, which is expected to be by the 2019-20 school year.

” People in their homes have stopped using this product; I’m sure we can find an alternative that works. “

All consultations are free, and without any obligation on your part. 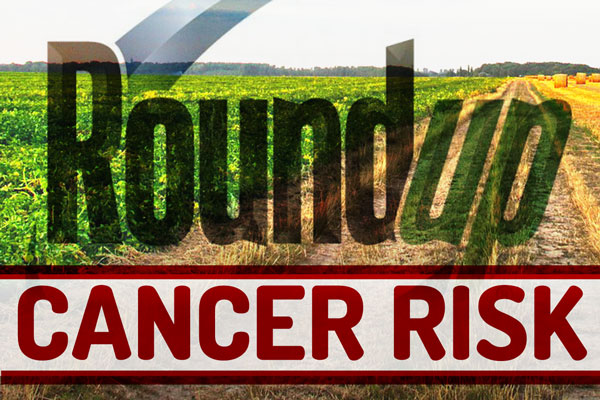 Call Roundup cancer attorney Daniel Weltin at (510) 771-8999 if you were exposed to Roundup and then diagnosed with non-Hodgkin lymphoma.