What is Brachial Plexus Palsy?

Brachial plexus palsy occurs when the nerves of the brachial plexus, muscles located between the neck and shoulder, are stretched, compressed or torn during childbirth. Nearly three out of every 1,000 births result in a brachial plexus injury. In some cases, when the nerves are stretched only slightly, the injury can heal on its own or with daily physical therapy within a short period. Other injuries, however, can result in a loss of muscle function, or even paralysis of the upper arm. About one in 10 cases requires surgery and long-term medical care. In the worst of cases, a child might not ever fully regain function of their shoulder, arm, wrist or hand.

The injury is most likely to occur when the baby’s shoulders are too wide to fit through the birth canal, the labor is prolonged or the baby emerges from the birth canal feet first. In the event of one of these complications, the doctor often pulls too hard on the baby, resulting in an injury that could otherwise have been avoided with greater caution. When that happens, the doctor could be responsible for the injury to your child and you could be entitled to compensation to help defer the costs of medical care resulting from the injury. The statute of limitations for medical malpractice varies by state. Therefore, it’s important to contact a lawyer as soon as you suspect your child might be suffering from brachial plexus palsy.

Does my child have Brachial Plexus Palsy?

Brachial plexus injuries are often not immediately apparent after childbirth. If your child is presenting any of the following symptoms, he or she might be suffering from brachial plexus palsy:

It’s important to note that symptoms could present themselves in the shoulder, arm, wrist or hand.

What should I do if I suspect my child has brachial plexus palsy?

It’s important to determine whether the injury is the result of negligence by the doctors that gave birth to your child. Therefore, besides visiting a doctor for a diagnosis, you should also consult with a lawyer. Treatment for the injury can be expensive and time consuming, and in the worst of cases, some never fully recover the full function of their shoulder, arm, wrist or hand.

How is brachial plexus palsy diagnosed?

Brachial plexus injuries can be divided into four categories based on the kind of nerve injury and the pattern of nerves involved.

This is the most common form of brachial plexus injury. It occurs when the nerve has been stretched, but not torn. A baby may recover on its own within a few months after birth.

This is when the nerve has been torn, but not at the point where it attaches to the spine. Treatment for a rupture may include surgery.

An avulsion occurs with the nerve roots are torn from the spinal cord. This happens in about 10 to 20 percent of cases. In this case, the damaged tissue needs to be replaced through a nerve transfer.

This occurs when the injury has gone undetected and the nerve has tried to heal on its own. Scar tissue forms and obstructs the function of the nerves. Treatment includes nerve reconstruction and/or secondary tendon transfers.

Other forms of brachial plexus palsy include:

This involves the upper portion of the brachial plexus. A child typically has weakness in the shoulder and bicep muscles. Home physical therapy is needed to prevent stiffness, atrophy, and shoulder dislocation.

This is when all five nerves of the brachial plexus are injured. A child may not have any movement of the shoulder, arm, or hand.

This is usually associated with a muscle tear. A child may exhibit a drooping eyelid, a smaller pupil of the eye and reduced sweat production in part of the face. Horner’s Syndrome is one of the more serious brachial plexus injuries.

This form is rarely suffered by babies or children. It usually affects the hand muscles.

Depending on the severity of the injury, your child might require expensive surgery and long-term treatment. The sooner treatment begins, the better the results. The mildest of cases can often heal on their own. Moderate cases may require daily physical therapy. For a more serious injury, a child will require attention from several different specialists and his or her treatment could include:

If you believe your child might be suffering from brachial plexus palsy, visit a doctor and consult with a lawyer as soon as possible. Delaying could complicate treatment and allow the statute of limitations to run out, which would deprive you of the financial compensation needed to pay for your child’s medical care.

California: A lawsuit must be filed before the child’s eighth birthday.

Texas: A lawsuit must be filed before the child’s tenth birthday.

Hawaii: A lawsuit must be filed before the child’s tenth birthday.

Find Out If You Quality For Compensation 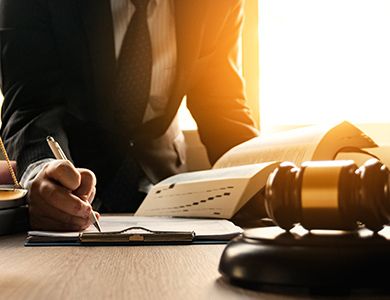 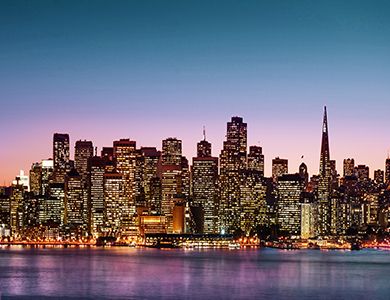