Vaping Injuries On The Rise

Vaping Injuries On The Rise 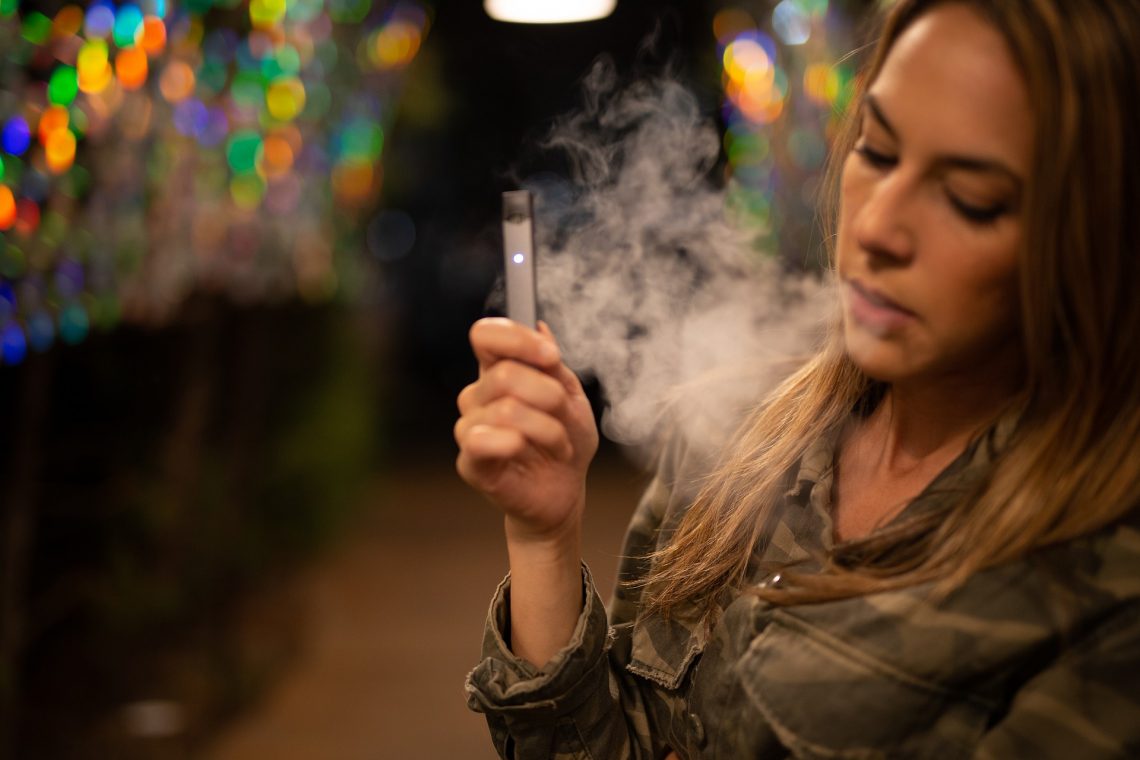 At least 530 cases of serious vaping-related lung issues have been reported to the CDC in recent months across 38 US states, plus the US Virgin Islands.

So far, the lung problems have led to several medically-induced comas and eight deaths.

The most recent case was reported Thursday afternoon in Missouri, where health officials said a man in his “mid-40s” died after vaping.

Others fatalities have been logged in California, Minnesota, Oregon, Kansas, Illinois, and Indiana.

Roughly 75% of the cases have been reported in men.

Investigators have not yet identified a single common brand, device type, or drug across the cases. That could mean that all of the illnesses were triggered by the same issue, or that some of the cases are different diseases with some similar symptoms.

The CDC and the Food and Drug Administration are working together to figure out the potential causes.

The agencies have previously said they’ve gathered about 120 vaping devices and substances that may be linked to the illnesses, and are currently studying them.

Some symptoms can be debilitating enough to put people on life support, and many have had to be hooked up to machines that help them breathe.

Other vapers have suffered collapsed lungs.

Officials have said that some patients used devices containing nicotine, while others vaped THC, and some vaped both substances.

Some reports have suggested that vitamin E acetate, which has been found in some of the products, may play a role in the illnesses.

Anyone who has been injured by using vaping products can file a lawsuit today for free.

There are no out-of-pocket fees, and you only pay if we are successful in securing compensation for your damages.