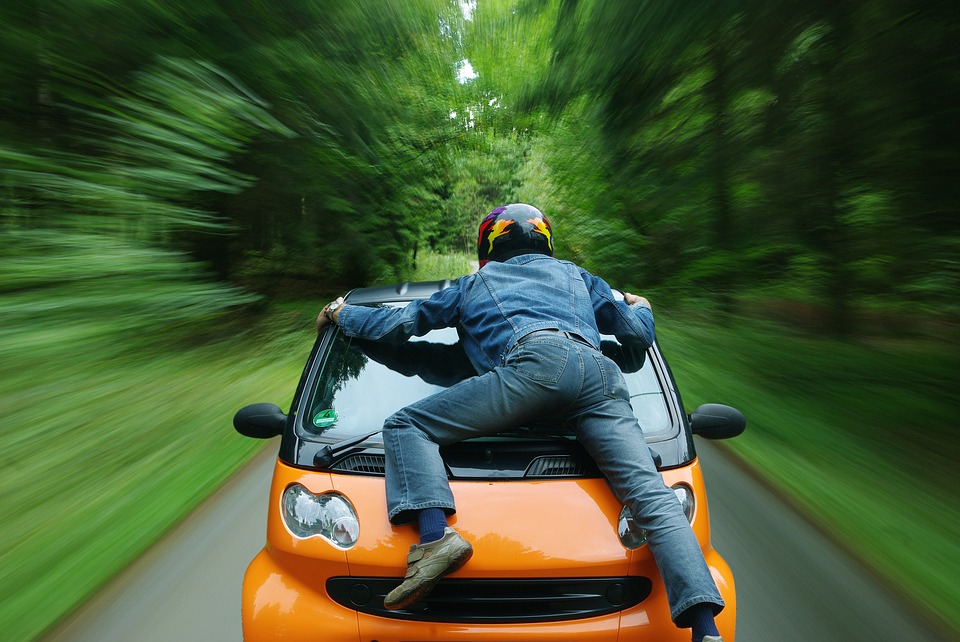 Responding CHP authorities were dispatched to Hesperian Boulevard near Lewelling Boulevard after receiving notification of the incident which took place around midnight.

Officials have confirmed that an unidentified man had been crossing Hesperian before being struck by an unknown motorist whose driver failed to stop and render aid to the man before proceeding to flee the scene.

According to police, the male victim tragically suffered fatal injuries and was pronounced dead at the scene.

Meanwhile, the San Leandro hit-and-run suspect remains at-large and no arrests have been made.

No further information has been made available as this story is still developing.

Daniel Weltin, a San Leandro wrongful death attorney, shares some thoughts following this tragedy and the investigation process that will follow.

“An incident is considered a wrongful death when either a person or entity commits a wrongful or negligent act resulting in a person’s death. When vehicle accident fatalities result from unsafe driving, aggressive or distracted driving, speeding, or driving under the influence, family members are usually left with the option to pursue a civil action against the responsible motorist. A negligent party may also face criminal charges depending on the circumstances and nature of the crash.”

If you or a family member have been involved in a situation similar to this and would like to speak to trial lawyer Daniel Weltin free of charge, please use the contact information found on this page.