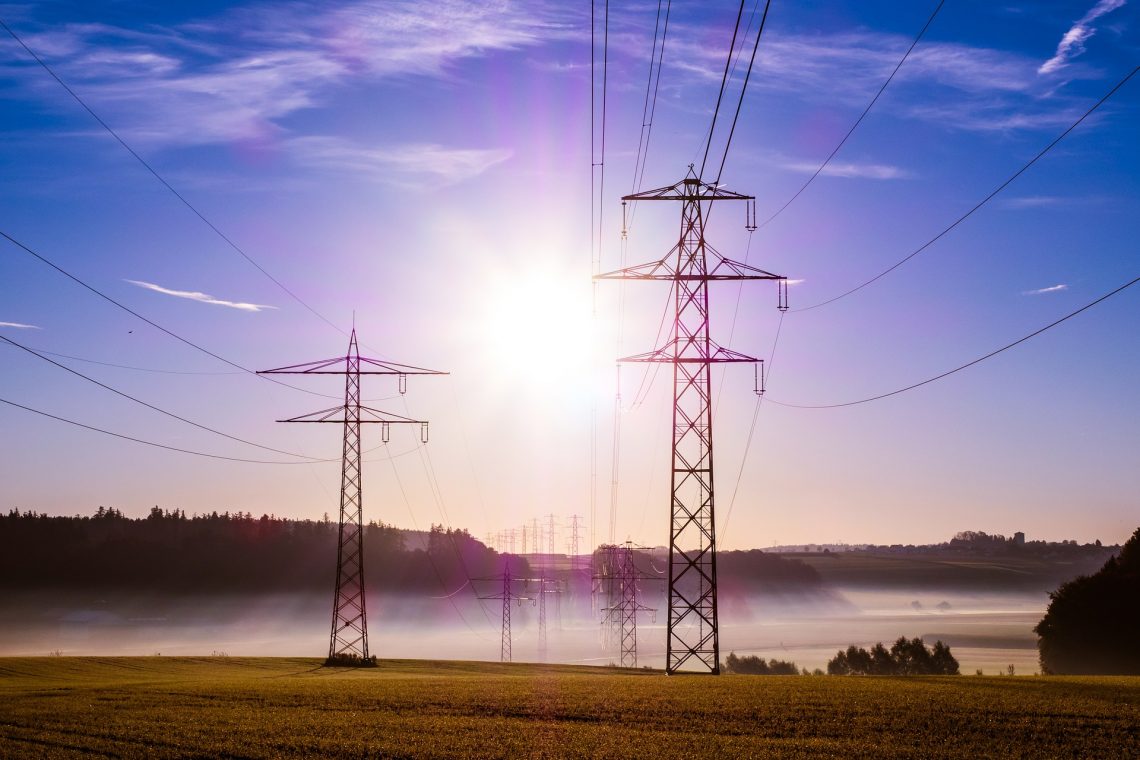 Days after a lawsuit was filed alleging PG&E’s defective equipment was the cause of California’s most destructive wildfire in history.

On November 8, 2018 at about 6:45am customers reported power outages just as winds were driving the Camp Fire into Concow, Magalia and eventually into Paradise, which was more than 90% destroyed by the blaze that killed at least 86 people.

In the letter PG&E noted that on November 9, 2018 a worker found bullet-riddled PG&E equipment and a felled power pole in Concow. In addition to another worker discovering branches on top of wires near Concow and Rim roads, near where the Camp Fire was started.

In the lawsuit that was filed, other failed PG&E equipment was noted. Such as: a failed small metal hook that was supposed to hold up a transmission line and insulator on a tower in nearby Pulga — as what likely caused the fire.

PG&E acknowledged that around the time the Camp fire is believed to have started the utility company did detect an issue with equipment near Pulga.

However if it is determined that the ignition point of the fire was not caused by PG&E’s failed equipment they could be relieved of any liability for causing the fire.

If investigators find that fires started in either the location of the shot-up equipment or where branches fell onto power lines, and either of those fires overtook and consumed the blaze that started near Pulga, whoever is responsible could shoulder any civil and criminal liabilities for the devastation that followed.

Under California’s liability laws for utilities, if PG&E was found to have caused the fire due to their negligence (failing to maintain equipment) their shareholders would have to absorb the costs of the liability. If they did in fact properly maintain their equipment but the fire was started by something like branches falling on power lines, not only could PG&E shareholders be on the hook for the liability costs, but also PG&E customers.

PG&E representatives declined to discuss the possibility that a private citizen shot their equipment and sparked the fire. They referred instead to their letter to the California Public Utilities Commission.

Meanwhile, PG&E has proposed a rate increase for it’s customers that it said would help fund wildfire prevention efforts.
More than half of the new revenue would fund a series of safety measures, including “stronger and more resilient poles” and covered power lines across 2,000 miles of areas with high fire risk, and smart meters to more quickly detect fallen power lines, the utility said.

The proposed increase would raise a typical residential customer’s gas and electric bill by about $10.57 a month.

Fire investigators has found there were 2 separate ignition points where the Camp fire started but they have not yet announced what caused it.

If you have been impacted by the California wildfires and would like some help, we are available to talk with you anytime.