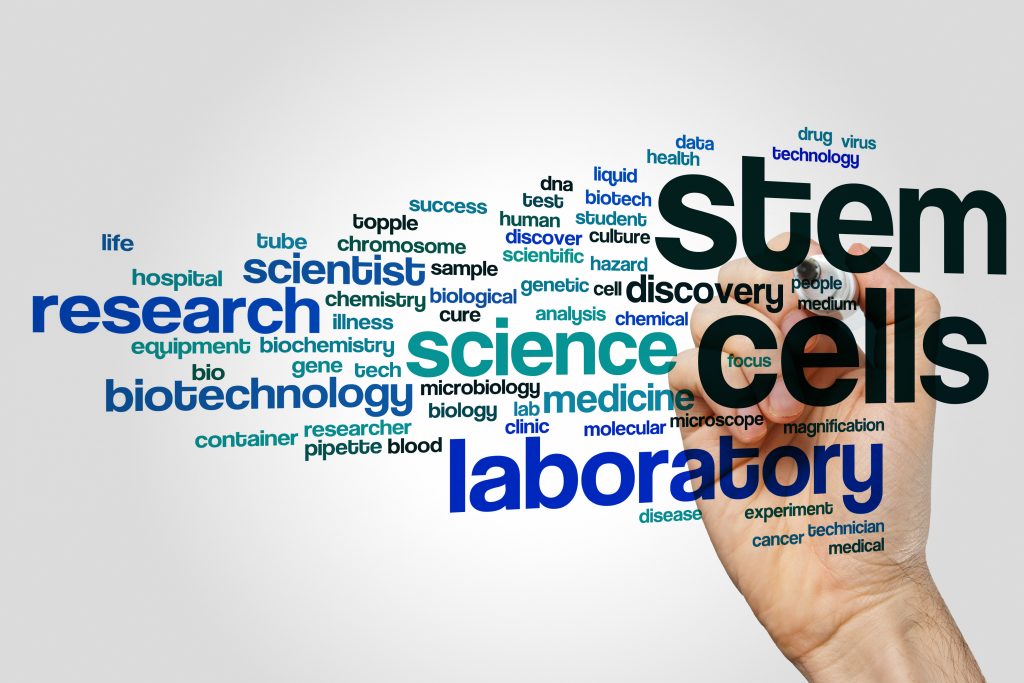 A dozen people across three states had to be hospitalized due to an E. Coli bacterial infection they contracted after receiving stem cell injections using umbilical cord blood.

San Diego-based Genetech Inc. is the company that manufactured the treatment.

They were issued a warning by the FDA (Food and Drug Administration) because the treatments may have been contaminated with E. coli and other dangerous bacteria.

The people that were affected by the treatments lived in Texas, Florida and Arizona.

They became ill after receiving injections and IV infusions of the product at orthopedic clinics, according to a report by researchers from the Centers for Disease Control and Prevention.

They were hospitalized for up to 58 days in one case. All of the patients survived their ordeal. They were getting stem cell treatment for ailments such as degenerative joint disease, back pain and a rotator-cuff tear. 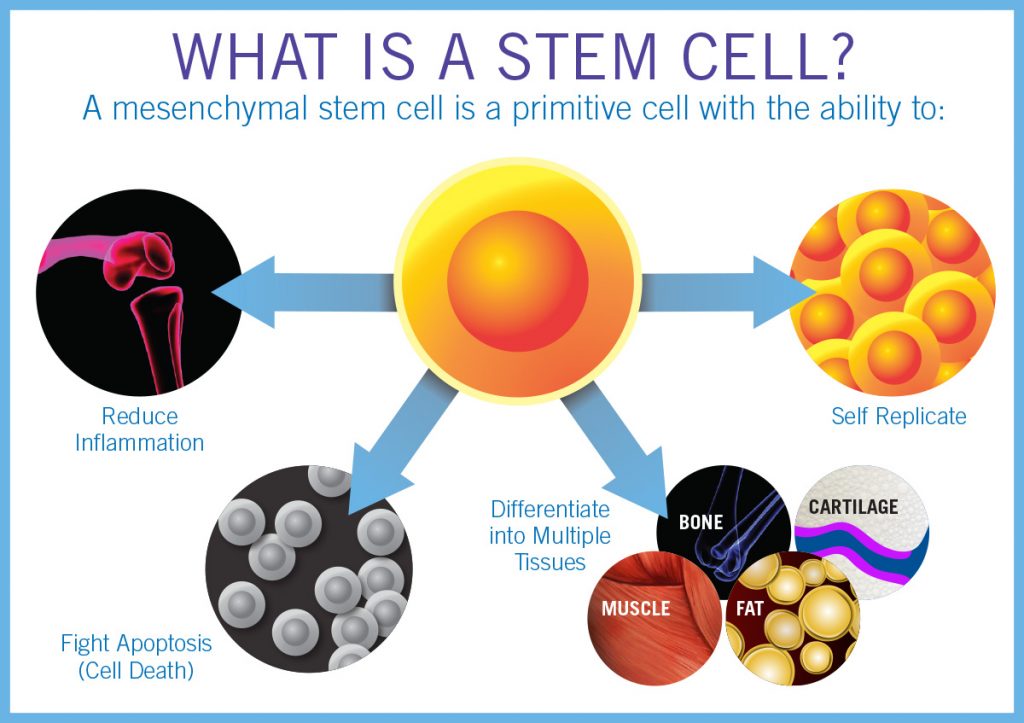 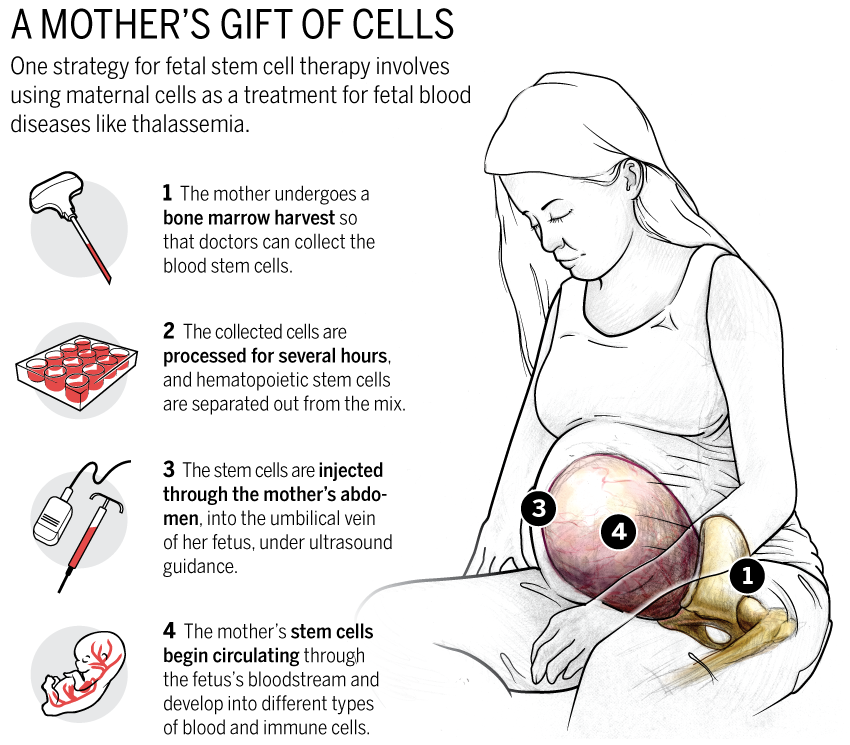 There have been other injuries reported after receiving stem cell treatment as well. For example, a report in the New England Journal of Medicine documented a case about a few women in Florida who experienced massive vision loss after getting treatment in a clinic in 2015.

Not long ago, stem cell research was against the law in The United States.

Now for-profit, direct to consumer stem cell treatments are one of the most rapidly growing segments of the medical industry. Profiting from treatments rather than providing a cure.

The FDA has approved stem cell treatments only for blood disorders such as leukemia. Several clinic operators have said they are not under FDA jurisdiction, however, because they are practicing medicine, not manufacturing a medical product.

There are already several hundred clinics selling stem cell therapies to treat conditions ranging from parkinson’s disease, multiple sclerosis, degenerative joints, cancer and many others. The stem cells used are derived from the patient’s own blood, fat or bone marrow, while in some cases stem cell products are manufactured by outside suppliers.

The FDA has reached out to over 20 different clinics to help them become compliant with the agencies rules. They have already issued a framework of regulations to address how the agency plans to support and expedite the development of regenerative medicine products, including human cells, tissues, and cellular and tissue-based products.

Genetech Inc. was inspected by the FDA back in June. It was concluded there were “significant deviations” from manufacturing practices that could lead to microbial contamination and serious blood infections.

They also classified Genetech’s product as a drug and said the company was required to obtain an FDA license or submit an investigational new drug application.

In another warning letter from the FDA to Genetech in November, the FDA said Genetech’s responses to the agencies complaints “do not demonstrate that you have corrected the deficiencies” or address the fact that Genetech Inc. is marketing what the FDA says is an illegal drug.

The FDA asked Genetech Inc. to respond within 15 days on how it will correct the problems cited in the warning letter. Genetech’s phone number is now disconnected.