Painkillers In The NFL

Painkillers In The NFL 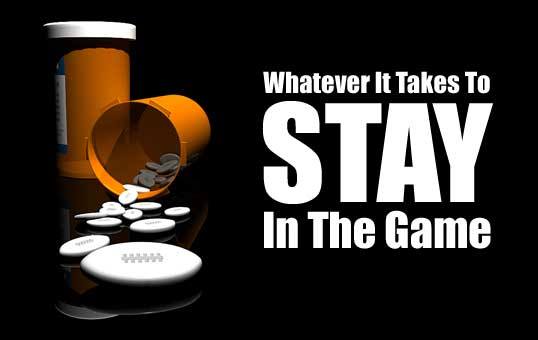 Football is pain. There’s no way around it.

On game day in NFL locker rooms across the country players wait in a line referred to as the “T-Train” to get their Toradol injection to help them get through the game and it’s aftermath.

Toradol found a place in professional sports shortly after it was approved by the Food and Drug Administration in 1989.
Toradol, a brand name for ketorolac, is among a family of drugs called nonsteroidal anti-inflammatory drugs. Doctors put it in the same class as ibuprofen (like Advil) and Aleve.

After clinical trials, Toradol was approved for sale specifically for the relief of severe postoperative pain.
Toradol comes with a black box warning from the FDA, the strongest that the administration requires.

Toradol was never meant to be used as former players describe it is in the NFL: Frequently, and as a proactive measure against pain.
Perhaps the first outward mention of Toradol in the NFL was a 1995 Houston Chronicle story about the Oilers’ medical staff use of pharmaceutical drugs among players.

A 2002 paper surveyed 30 NFL teams and 28 said they used Toradol, overwhelmingly on game days.
Instead of an injection, some players opt for an oral form of Toradol. Either way, the effects are the same, and can last through the next day.
Players have the understanding that the point of these drugs is to block out pain and reduce inflammation. However, they also temporarily mask an injury.

More than 1500 former NFL players had filed a class action lawsuit accusing the NFL and its teams of repeatedly administering painkillers like Toradol before and during games, worsening high-risk injuries like concussions. The players also contend that the league and its teams failed to warn them of the consequences of taking the drug. The retired players say they now have anxiety, depression, short-term memory loss, severe headaches, sleeping problems and dizziness according to their lead attorney.

In accusing the league of negligence, fraud, fraudulent concealment, negligent misrepresentation and conspiracy, the former players are seeking an unspecified amount of compensatory and punitive damages, and the reimbursement of their legal costs. More importantly they will now have the opportunity to put the NFL teams to task as to where these painkillers came from, how they were namelessly purchased in bulk, and why there is no record of examinations and prescriptions as to most players.
The league disputed the suit’s claims.

In the NFL it is standard operating procedure to treat every injury with prescription opioids.

The NFL and its athletes are not immune to the opioid epidemic in our country. Indeed, retired NFL players are more likely to misuse opioids than the general population because of unavoidable and recurring chronic pain.

Football players also have a high risk of developing brain diseases such as Chronic Traumatic Encephalopathy (CTE) due to repeated head trauma suffered on the field. Given all this, it’s little surprise that retired NFL players misuse prescription painkillers at a rate more than four times that of the general population.

In the NFL, Toradol became prevalent to the point where players expected it and used it prophylactically. Some players barely think of them as medicine.

Toradol affects the kidneys, it also increases the risk of internal bleeding and cardiovascular issues.

There is now a calling for congressional hearings on the links between professional sports and prescription drug addiction. 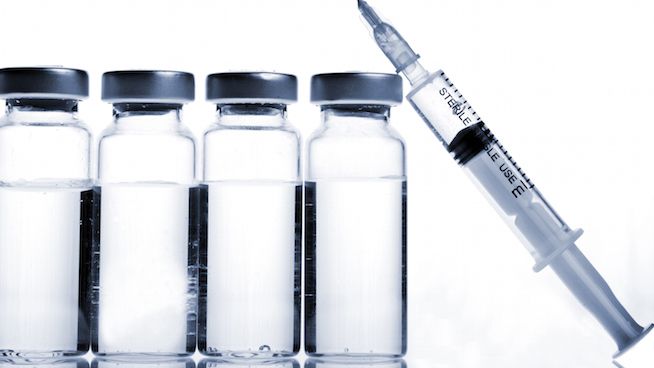