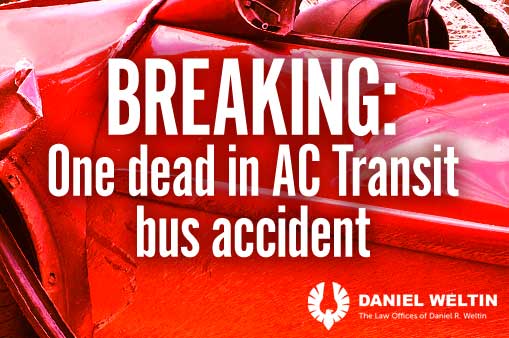 BERKELEY, CA – One person has died in an AC Transit bus accident this morning. 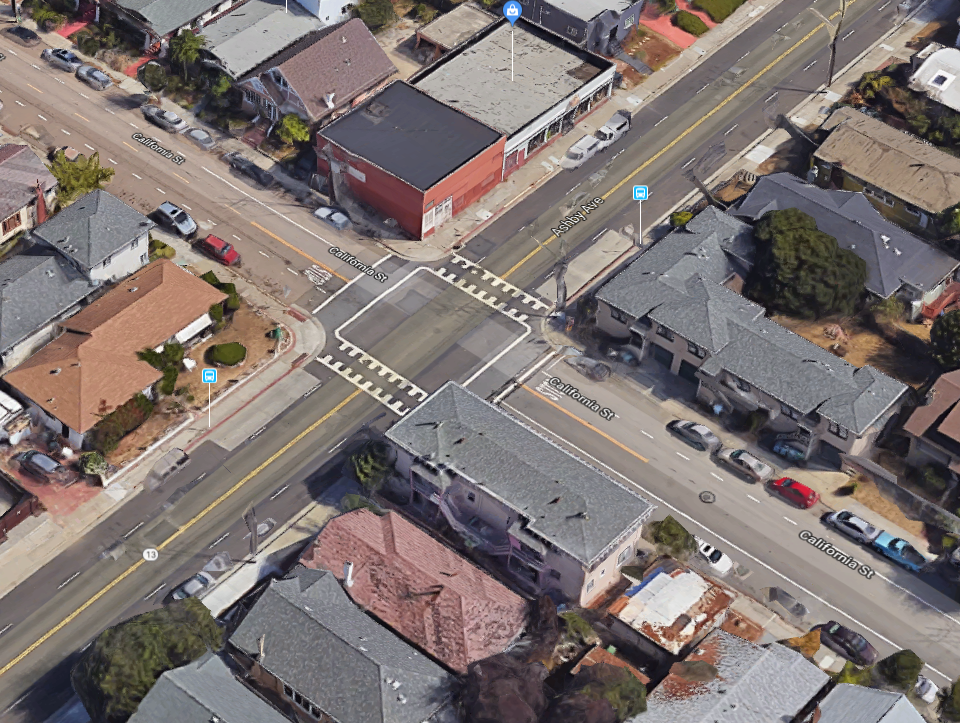 The Berkeley Police Department said that a red sedan traveling south on California Street was struck broadside by an Alameda-Contra Costa Transit bus traveling west on Ashby Avenue. The driver of the sedan was pronounced dead at the scene.
The driver has not been identified.
Media reports say the impact of the drove the bus and the sedan into a parked car and a nearby home.
San Leandro accident attorney Daniel Weltin won an $8 million personal injury settlement against AC Transit in 2017.