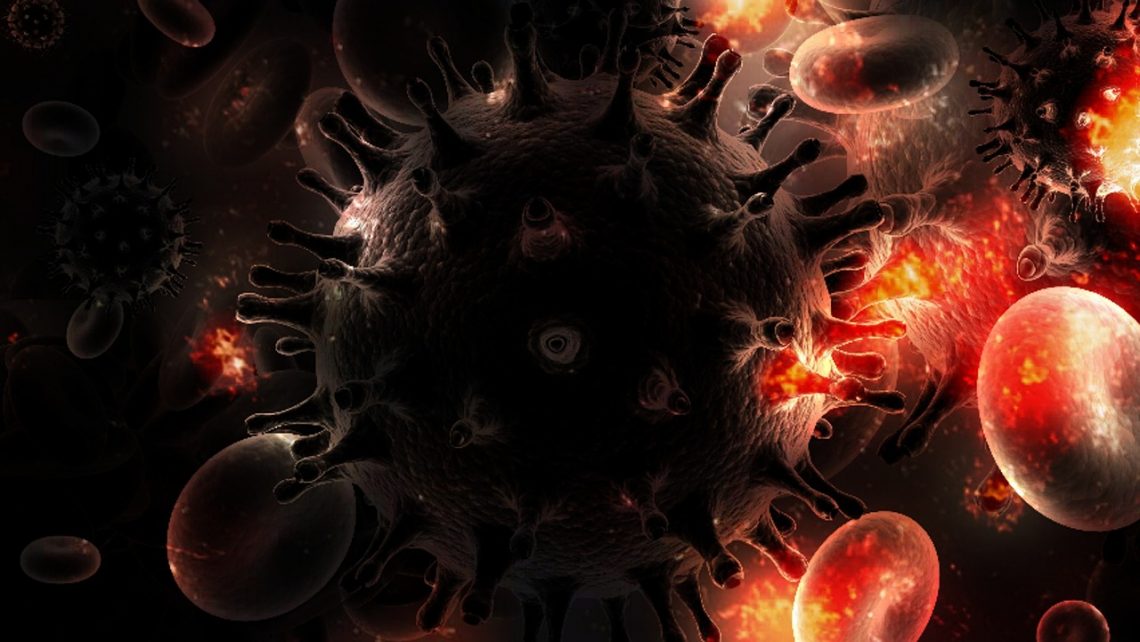 For the first time in 19 years, a new HIV strain has been detected.

A research group at Abbot healthcare is responsible for discovering the new HIV strain.

They are constantly looking for new strains in order to ensure that diagnostic tests for blood screening and detecting infectious diseases remain up to date.

This new HIV strain is called HIV-1 group M subtype L and it is extremely rare.

Researchers are tasked with making sure the global blood supply is not contaminated with any form of an HIV strain.

Such as in the early days of HIV detection, when the global blood supply was contaminated with the HIV strain and people that were getting blood transfusions were contacting the deadly virus.

A new HIV strain could evade detection in the blood supply, avoid being controlled by drugs and render future vaccines ineffective.

The global blood supply has been contaminant free for many years now.

You can read the most recent study that has been published in the Journal of Acquired Immune Deficiency Syndromes. It serves as a reminder of the dangerous diversity of the HIV virus.

More than 37 million people are currently living with HIV worldwide—the most ever recorded. People think it’s not a problem anymore, and we’ve got it under control. But, really, we don’t.

Antiretroviral drugs, such as Truvada, inhibit the virus’s reproduction and spread, but also come with significant side effects.

Even when drugs keep HIV under control, patients are at higher risk for blood cancer, cardiovascular complications and other problems.

Abbott created its surveillance program 25 years ago to track changes in HIV and hepatitis viruses strains.

The program now includes 78,000 samples from 45 countries. No other new subtypes have been characterized since 2000.

The most recent of the three samples used to identify HIV-1 group M subtype L has been sitting in an Abbott research freezer since 2001.

The amount of virus in the sample was too low to read back then, but new technology recently made it possible.

The recently discovered subtype belongs to the most common form of HIV, group M, which accounts for more than 90 percent of all HIV cases in the world.