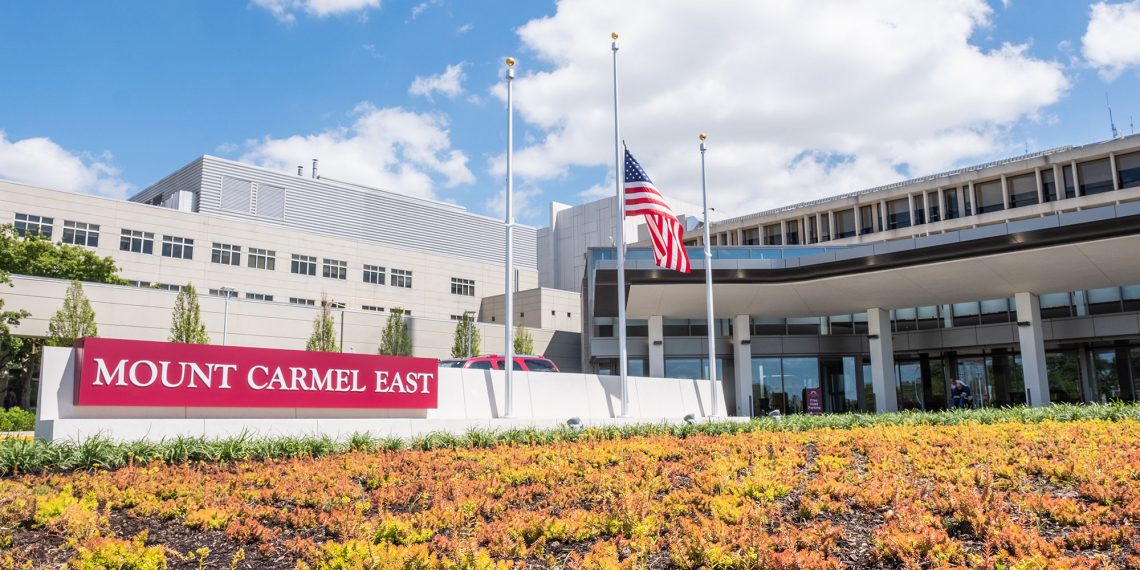 A critical-care doctor was arrested and charged with murder for the deaths of 25 patients who were deliberately given overdoses of painkillers.

A Mount Carmel Health System doctor, William Husel, was fired and stripped of his medical license after patient overdosing allegations came to light.

He turned himself in for arraignment on 25 counts of murder.

Mount Carmel Health System’s officials stated the doctor was not removed from caring for patients until after four weeks had elapsed after concerns arose.  During that timeframe, three more patients died from the excessive doses he ordered.

The hospital said six additional patients received excessive doses but it likely didn’t cause their deaths.

Many of the patients who died were seriously ill.

Families are alleging their loved ones were negligently or intentionally killed by overdoses of painkillers ordered by the doctor.

They are also questioning whether they were misled about the conditions of the patients under his care.

Mount Carmel Health System has publicly apologized for what happened and already settled some of the lawsuits.

As a further precaution, all of the employees who were part of administering medication for affected patients have been removed from patient care.

The doctor’s previous work as a supervised resident at the Cleveland Clinic is also undergoing an investigation.

Interestingly, a preliminary review of the doctor’s prescribing practices determined they were “consistent with appropriate care.”

The State of Ohio Medical Board has suspended his license.

Records show there have not been any prior disciplinary actions against him.

However, the medical board is not disclosing whether they received any complaints that didn’t result in such action.