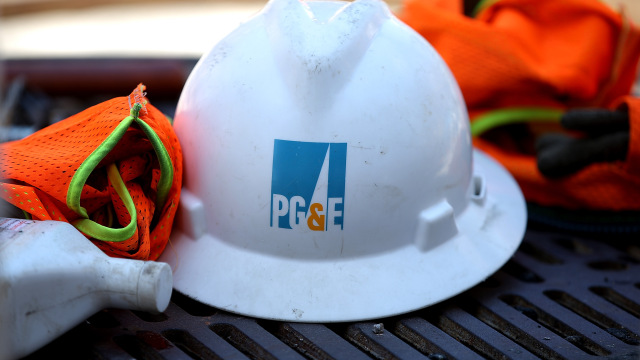 Insurance agencies have started filing lawsuits pointing the finger at PG&E (PGE) for causing the recent California wildfires that burned down 14,000 homes and activated billions of dollars in insurance claims.

Lawsuits filed by Allstate, State Farm, USAA and many other insurance companies are being filed in addition to the individual cases filed by the victims of the Camp Fire, which crushed the towns of Paradise, Magalia and Concow north of Sacramento.

Fire investigators have not pinpointed the cause of the fire. In any case, the insurance agencies note in their claims that sparks and flames were reported close to the site of a transmission-line abnormality revealed by the utility. They additionally take note of a potential second start point involving PG&E power lines.

Under California law, PG&E can be held responsible for causing the wildfires if lawyers can demonstrate the cause of the fire is connected to the utility’s electrical cables or other gear.

Following 2017’s progression of destructive wildfires in Northern California’s wine country, PG&E officials and lobbyists attempted to persuade state legislators to modify the legal standard and decrease the organization’s risk. State legislators declined, however they enabled the organization to pass along a portion of the expenses from the 2017 wildfires to its customers in order to help save it from bankruptcy. The law is not helping PG&E for the 2018 wildfires.

PG&E, one of the country’s biggest electric companies with over 5 million customers in Northern and Central California, is confronting difficulties on various fronts, including the potential for criminal charges.

California’s attorney general told a judge a week ago that PG&E could deal with indictments as serious as involuntary homicide or murder if fire investigators establish that PG&E’s negligence is what caused the recent wildfires in the state.

A federal judge overseeing a case that brought about a criminal conviction for PG&E following a 2010 pipeline blast has asked PG&E to clarify any role it might have had in the Camp Fire. The judge could force new requirements on PG&E if it’s found to have violated its probation in the pipeline case.