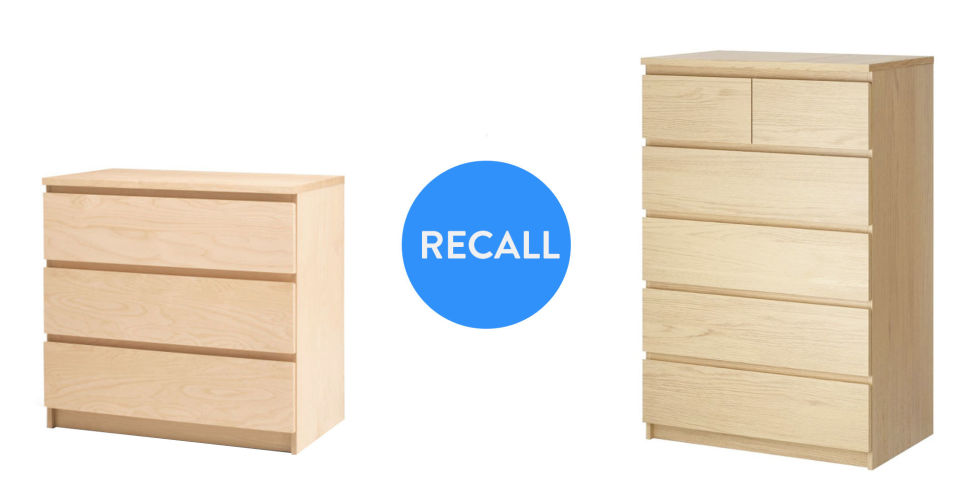 Ikea has addressed a design issue that has killed eight children and injured dozens of others in the past two decades.

Ikea dressers & chests frequently tip-over, something that has been an industry problem for a long time. The safer design is to attach the furniture to the wall.

The company has tried to make it as easy as possible to anchor its dressers to the wall.

Ikea recalled over 35 million dressers after children were killed by the falling furniture. Ikea ended up paying $50 million to settle lawsuits with the families of some of those children.

In 2017, Ikea “reannounced” the recall after another child was killed when a ” Malm” dresser fell on him.

There have been at least 300 incidents involving Ikea chests and dressers tipping over. Approximately 150 injuries and a handful of fatalities.

Ikea issued refunds for items manufactured between 2002 and 2016.

Consumers are advised to immediately discontinue use of any recalled chest or dresser that is not properly anchored to the wall and place it in an area that children cannot access. 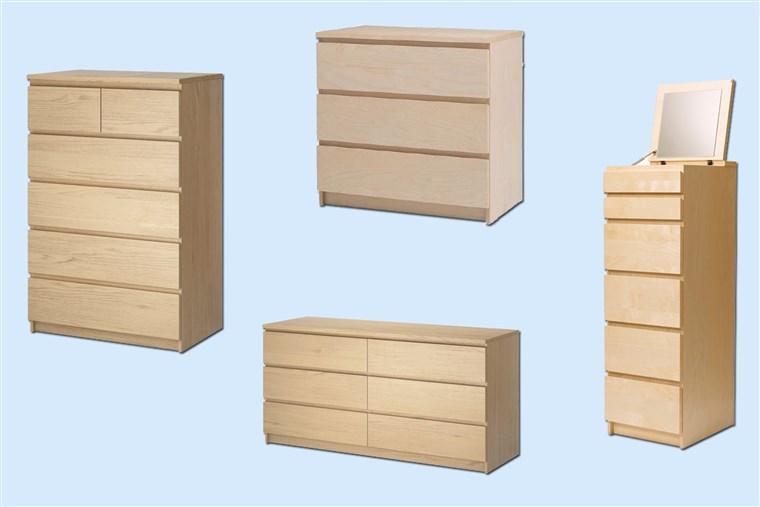 IKEA will pick up the recalled dressers free of charge or provide a one-time, free in-home wall-anchoring service for consumers upon request.

The recalled chests and dressers include the MALM 3-drawer, 4-drawer, 5-drawer, and three 6-drawer models.

Ikea is an international powerhouse. Last year it had annual sales of about $44.6 billion, making it the world’s largest furniture retailer.