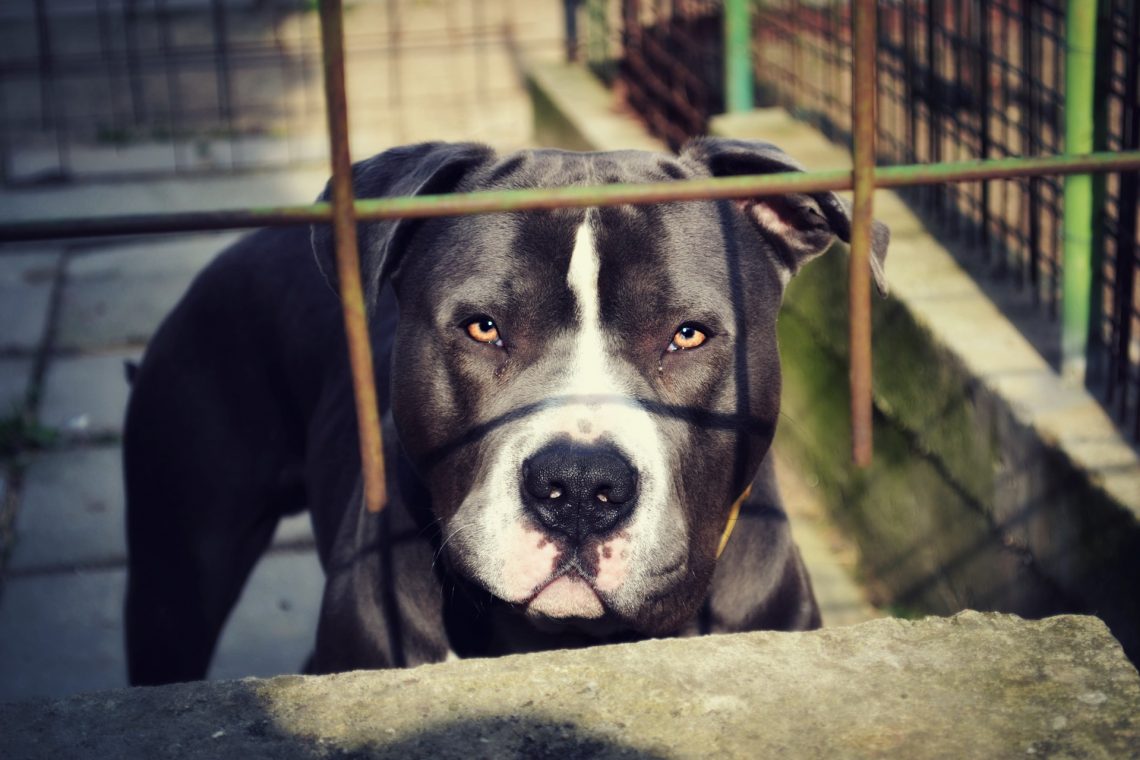 If Guard Dogs Maul A Trespasser To Death Is The Dog Owner Liable For Their Death?

The 16-year-old boy decided to enter the fenced-in private property around 4:30 am.

There were “do not enter” as well as “beware of dog” signs posted however it’s unlikely the teenager saw them in the middle of the night.

It is believed he was entering the property in order to steal because it is a junkyard and he climbed over the fence in the wee hours of the morning.

Guard dogs sensed the boy and attacked him, essentially doing what they were intended to do, protect the property.

Police showed up to the scene and tried to save the boy, but were unsuccessful.

One of the guard dogs attacked an officer and was shot and killed.

The other two guard dogs were seized by animal control and remain in their custody after the incident.

Is The Guard Dogs Owner Liable For The Trespassers Death?

This could get tricky, but in this case, most likely not.

A potential crime was prevented by the guard dogs.

The boy was trespassing on private property.

Warning signs are posted on the fence.

In fact, the dog owner has every right to sue the parents of the dead boy for the death of one of his guard dogs.

His other two guard dogs should be returned to him as they pose no threat and did nothing wrong.

He could potentially hold the parents responsible for the whole incident.

However, it may surprise you that the boy’s parents may also file a lawsuit for the wrongful death of their child.

The officer who was bitten by one of the guard dogs while trying to shield the trespassing boy from them can also hold someone liable for the injuries he sustained.

It will be an interesting case to watch develop.

Whether you have been bitten by a dog or are the owner of a dog that has bitten someone, always consult with an attorney in order to understand and protect your rights.

When a dog attack happens it is good to know there is a local attorney who knows the ins and outs of cases like these.