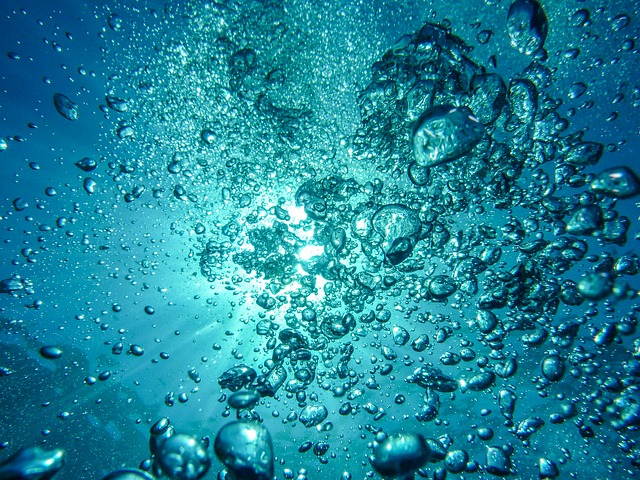 MAUI, HI – Three East Bay men have drowned in waters off Maui since Jan. 18, prompting authorities to question the safety of the full face snorkel mask.

A 71-year-old Berkeley man died Saturday off Maluaka Beach in Makena. His name has not been released.

Earlier this month, a 50-year-old man from Oakland and a 67-year-old Castro Valley man drowned in separate incidents off Maui. Each of those two men was wearing a full face snorkel mask.

Nine snorkeling or scuba diving deaths have been reported in Maui since Jan. 14.

According to the SFGate, Fire Services Chief Edward Taomoto said the Maui Fire Department has seen an “unprecedented spike” in the number of drownings or near-drownings involving the one-piece masks, “but it is too early to make any sort of connection to the use of this equipment and drownings.””

“There is speculation that there may be an unforeseen buildup of carbon dioxide within the breathing chamber in the one-piece, full-face mask design,” Taomoto said.