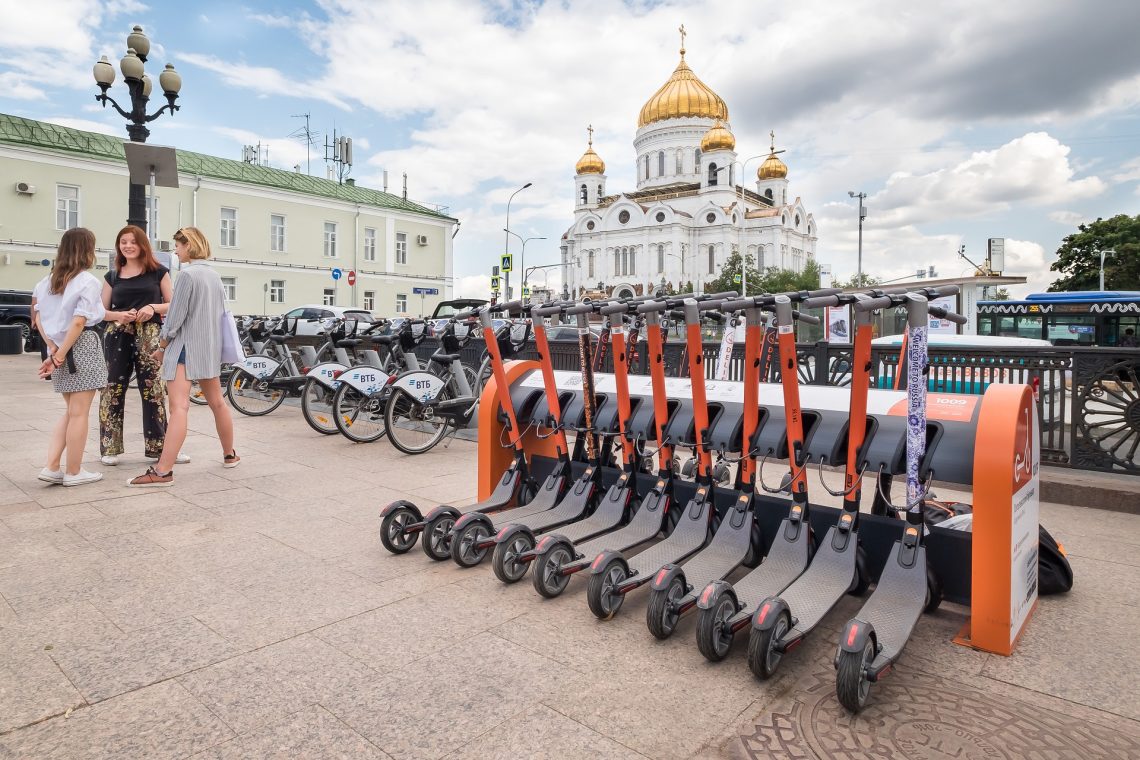 For the first time in San Diego a scooter rider has died in a scooter crash. Last week a scooter rider died from injuries sustained in a crash while riding around downtown San Diego. They will soon be in San Leandro too.  This is the first known scooter-related death in the city, according to San Diego Police.

The person who died was a 53 year old man. He succumbed to his injuries at the hospital 48 hours after crashing his scooter into a tree. He was riding his scooter on the sidewalk and hit a tree when attempting to make a left turn. He was not wearing a helmet at the time of the crash.
Police are still investigating whether the victim was under the influence of drugs or alcohol
Scooters are seen all over many towns across the nation and are rapidly growing. More and more motorized scooters are being used as a convenient form of transportation, particularly around urban areas.

There is much confusion as to the safety precautions riders must take as well as any regulations that should or should not be implemented.
Other questions are raised from a liability standpoint as well. 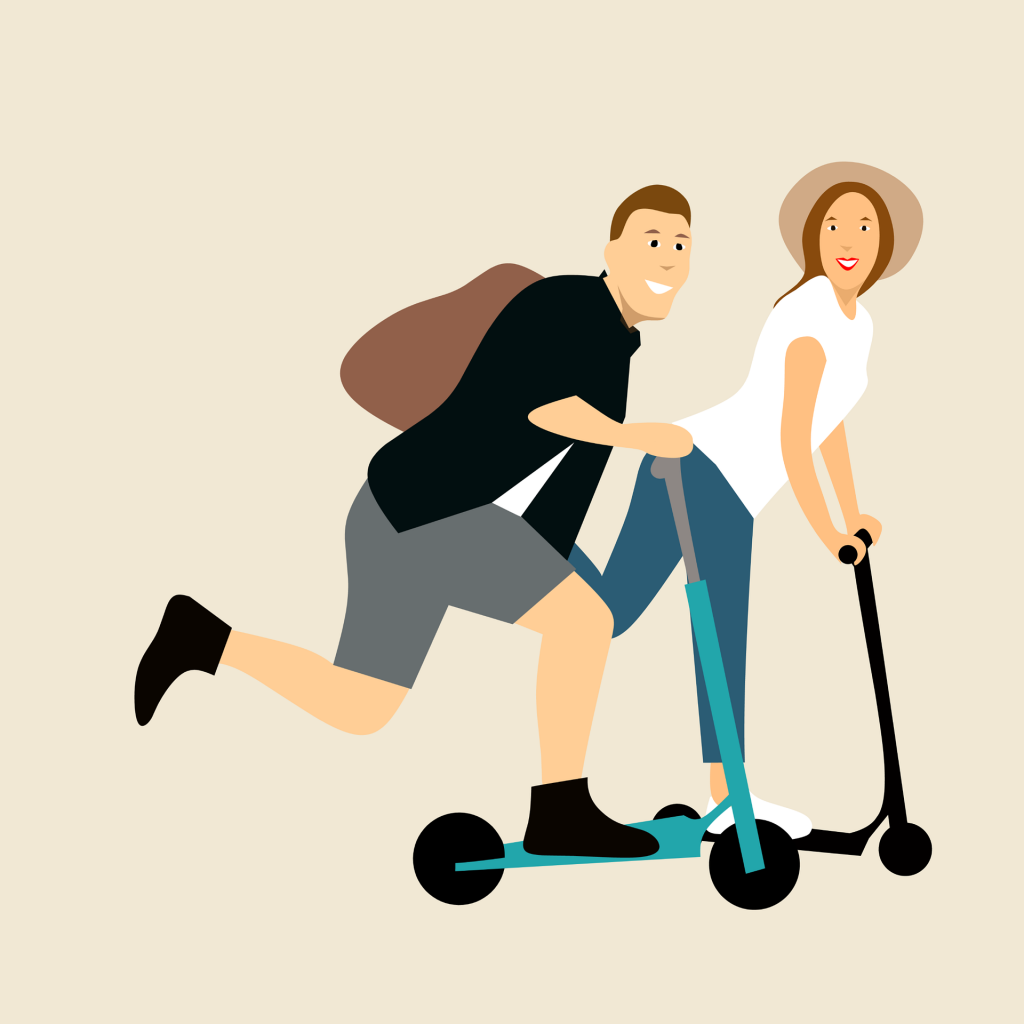 Who is at fault?

Should scooters be considered more like a skateboard or a motorcycle?

People that have questions about the legalities of motorized scooter are encouraged to check out (California Vehicle Code 407.5)

Motorized scooters are now coming to Oakland and San Leandro. If you want to get additional information about the impact motorized scooters with have on the local area or report any issues involving them clink this OAK311 link.