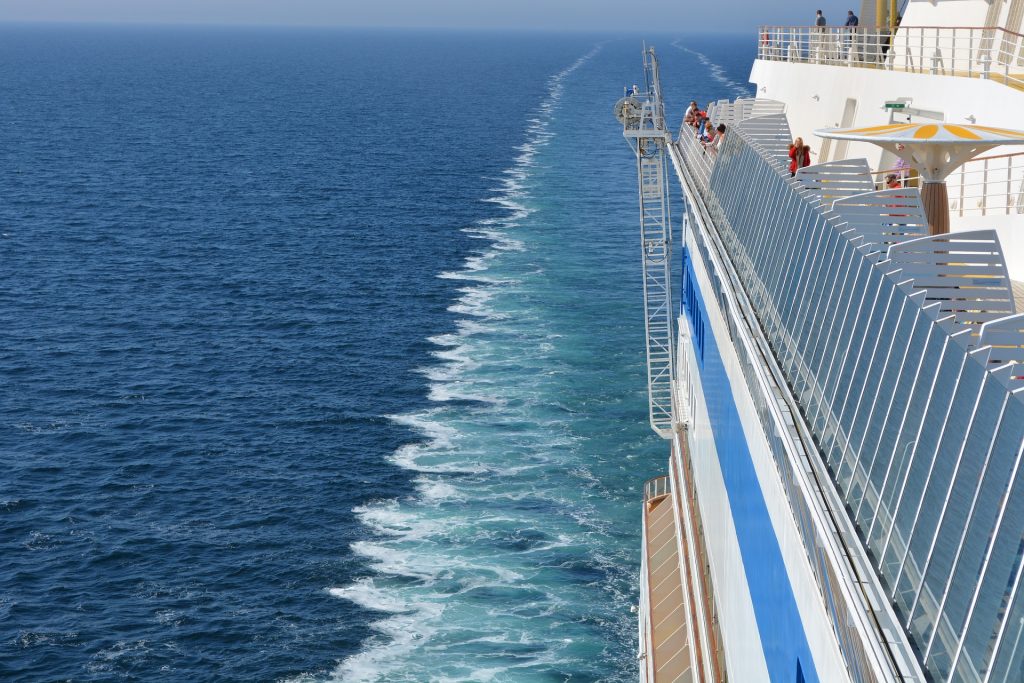 Cruise Ships can be as high as 16 stories, individuals who fall over the edge are regularly killed upon hitting the water.

Nonetheless, even the individuals who are able to survive are frequently not thought to be missing until sometime later.

This past Christmas Day 2018, Arron Hough did not appear in his role as a performer in the Royal Caribbean’s Harmony of the Seas Broadway-style show “Grease”.

After a group of crew members evaluated security video looking for signs of the missing performer, they found a film of the 20-year-old U.K. native strolling onto the ship’s fifth deck at 4 a.m. that day — however not a film of him leaving the deck.

The U.S. Coast Guard canceled the search for the crew member after days of scanning the seas, making him the fifth crew member or passenger to vanish, and probably fall over the edge, on a cruise ship in the previous two months.

The cruise ship industry says that such occurrences are uncommon and caused by poor passenger conduct.

In any case, safety advocates state that the cruise ship industry isn’t doing what’s needed to make cruise ships more secure – such as adding frameworks that would tell the team on the off chance that somebody tumbles off a ship.

The four other people that have disappeared from cruise ships since November, and presumed dead are:

While five incidents in a little over a month seems significant, on average more than 21 people have fallen off a cruise ship or ferry each year since 2010 — and fewer than one in five have been rescued alive, according to Ross Klein, a researcher from Memorial University in Canada, who has studied cruises for 25 years.

That number is disturbing due to the fact that it has not gone down, regardless of advances in innovation that detects whether individuals have fallen over the edge.

“You’re lucky if you survive the fall, but you’re even luckier if you get rescued”

Part of the issue is that few cruise lines have introduced a man-overboard system, which can identify falling individuals and have been on the market for over 10 years.

These systems are comprised of sensors that sound an alarm to crew members if somebody falls over the edge.

The trade organization, Cruise Lines International, says that a cruise ship is a safe form of travel.

About 26.7 million travelers embarked on cruises in 2017.

Cruise Lines International contends that cruise lines do everything they can to ensure the safety of travelers, however “neglectful” passenger conduct can lead to individuals falling overboard.

“The cause of man overboard incidents from cruise ships has been determined to be the unfortunate result of intentional or reckless acts,” a spokesperson for the association wrote in a statement .

“However, cruise lines continue to invest in the review and testing of Man Overboard detection systems, as well as training for crew.”

Royal Caribbean additionally referred to the man overboard systems in a 2016 press release, which noted, “While Royal Caribbean wants a superior method to recognize an individual falling overboard, to date, no man-overboard detection system has appeared to perform dependably enough for wide-scale implementation.

Notwithstanding, a few attorneys and cruise ship safety advocates blame the large cruise lines for downplaying the viability of man overboard detection systems so as to avoid the cost of adding them to their ships.

The companies that develop the systems and cruise ships that have added it has asserted that they are as much as 97% successful.

Cruise lines don’t appear to have much to gain by implementing these safety measures; cruises are not included on the U.S. Death on the High Seas Act, which means it is difficult for families to collect damages after a death. 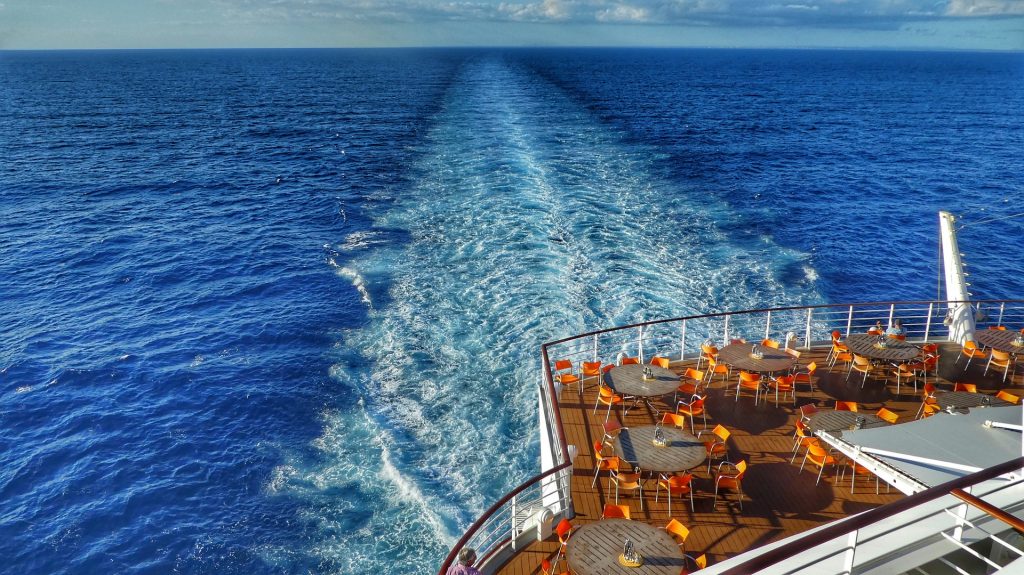 It would put cruise lines at a legal disadvantage if they admit that the systems are effective.

“They support drinking and give ample access to liquor, that adds to the issue.”

“Tourists should take the same precautions they take on land, and recognize that there are dangers on cruise ships you don’t see on land.”