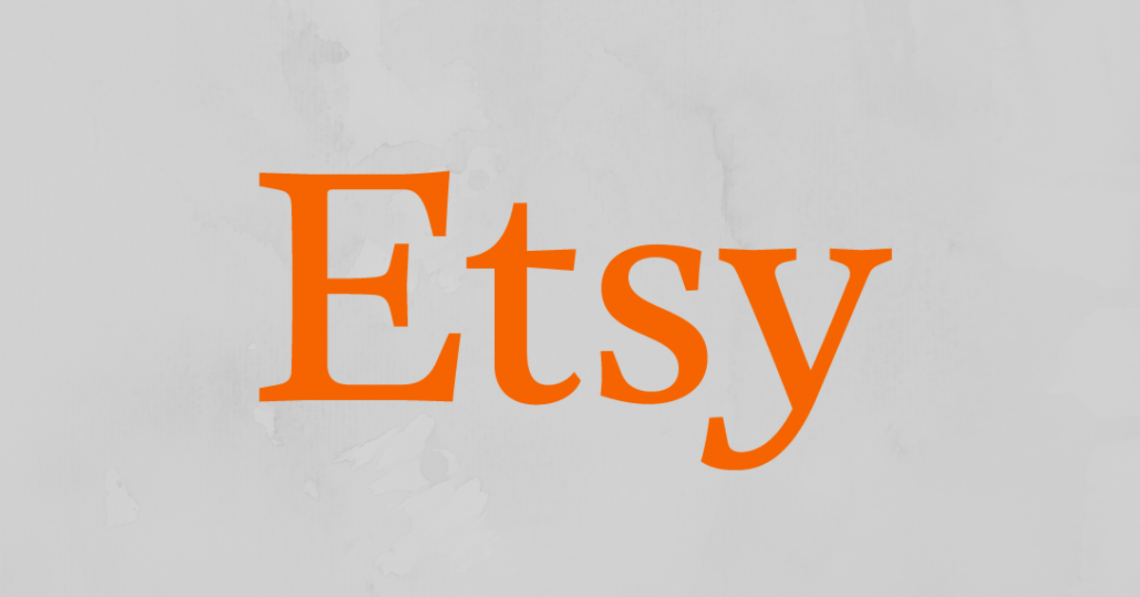 Should Etsy Be Held Responsible For Death Of Boy?

Etsy, the website platform where independent sellers can sell handcrafted items to consumers, is facing a lawsuit by a woman in California after her 18-month-old son was killed.

The lawsuit claims that the little boy was killed because of a defective teething necklace that was bought on the Etsy website platform.

But, should Etsy really be held responsible for the death of the child?

This case began in a Fontana, California child care facility back in 2016. The little boy had the teething necklace around his neck and was placed face-down for a nap.  Allegedly the teething necklace tightened around the child’s neck while he was asleep and did not release, strangling the little boy. When the child care providers realized he was unresponsive, he was immediately rushed to the hospital where he was on life support for 5 days until his mother decided to pull the plug.

The teething necklace was allegedly given to the dead boy’s mother as a gift. It was purchased from an independent seller who sold products on the Etsy website.

According to the attorney representing the mother, teething necklaces are supposed to have a safety clasp that releases when pulled upon. This particular teething necklace purchased on the Etsy website had a clasp that screws on which could not be released, which would cause the boy to suffocate.

They are suing Etsy along with the manufacturer of the teething necklace in Lithuania. Holding the two responsible for the dead boy.

Here is a link to the terms of use at Etsy.

“The items in our marketplaces are produced, listed, and sold directly by independent sellers so Etsy cannot and does not make any warranties about their quality, safety, or even their legality. Any legal claim related to an item you purchase must be brought directly against the seller of the item. You release Etsy from any claims related to items sold through our services.”

The mother’s attorney argues that because she did not buy the teething necklace from Etsy herself (it was given to her as a gift from a friend) she never agreed to the Etsy legal terms of use.

The grieving mother stated that she wanted to warn other parents about the dangers of purchasing products online.

The question I ask is, why aren’t the child care providers being held responsible for the death of the little boy? Why did they put him to sleep face down with anything around his neck in the first place?

“Etsy is a platform and did not make or directly sell this item. We believe the allegations should be directed at the criminally-negligent daycare providers or, if appropriate, the seller of the necklace. The seller has not had any products on our website since last year and we do not represent the seller in any way.”

Who do you believe is responsible for the death of this 18-month-old little boy? The child’s parents? Child care providers? The company that actually made the necklace? Should Etsy be held responsible?