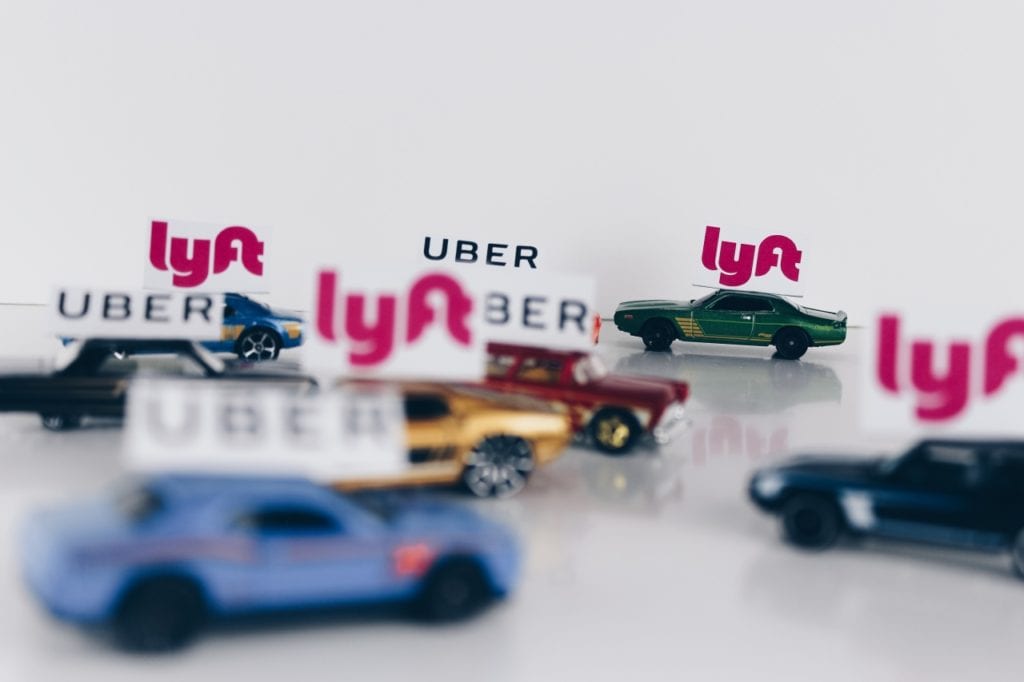 The Governor stated that when workers are misclassified as independent contractors rather than as employees, they lose basic benefits such as minimum wage, paid sick days, and health insurance.

Does the signing of this bill look to fix the labor laws issue or is it more to undermine the business model of rideshare companies?

Both labor laws groups and the ride-hailing companies, such as Uber, anticipate national implications from the signing of this new bill.

Assemblywoman Gonzalez is quoted saying, “As one of the strongest economies in the world, California is now setting the global standard for worker protections for other states and countries to follow.”

The bill covers workers in a variety of industries, including health care, trucking and media.

Some industries, such as real estate, commercial fishing and cosmetology services carved out exemptions from the law, many of which lobbied for a reprieve from the new rules.

But the app-based tech companies, primarily Uber, Lyft and Doordash, were not granted exemptions and Uber says it does not plan to reclassify their drivers as employees after the bill goes into effect on Jan. 1, 2020.

How Will This Effect Workers?

More California workers will be entitled to benefits and protections, such as compensation for injuries sustained because of their work, sick leave, and minimum wage under the new labor laws.

Unions, which have been the top supporters of the bill, say the change is a dramatic improvement for many workers, guaranteeing fair wages and treatment.

Businesses ranging from technology companies to health care providers argue they will struggle to sustain their existing business models under the new rules.

Ride-hailing company Lyft says it might have to employ as many as 300,000 fewer drivers if it must re-classify them as employees.

It also says it may have to limit drivers’ ability to set their own schedules by limiting hours or setting shifts.

Meanwhile, ride-share competitor Uber argues the rules won’t affect its drivers, whom it will continue to classify as independent contractors.

How Will This Effect Consumers?

Some companies argue they will be forced to cut back on services or raise prices, although labor laws groups have disputed those arguments.

For example, Lyft says if it isn’t given a reprieve from the new rules it may leave some parts of California.

The company also says costs and wait times for rides could increase.

What is the “ABC Test”

In 2018, Justices ruled that a worker should be classified as an employee and entitled to corresponding benefits unless they meet the requirements under a three-part test:

Although employers in California must already follow the guidelines under the current labor laws, AB5 aims to clarify how the ruling should be carried out in the practice of labor laws.

In the meantime, gig-economy companies Uber, Lyft and delivery service DoorDash have pledged to spend a combined $90 million to take the issue to voters if they don’t reach a deal with California lawmakers to explicitly allow them to continue treating their workers as contractors.

That’s a formidable sum, even in the world of California ballot measures, where interest groups often spend millions and aren’t subject to contribution limits.