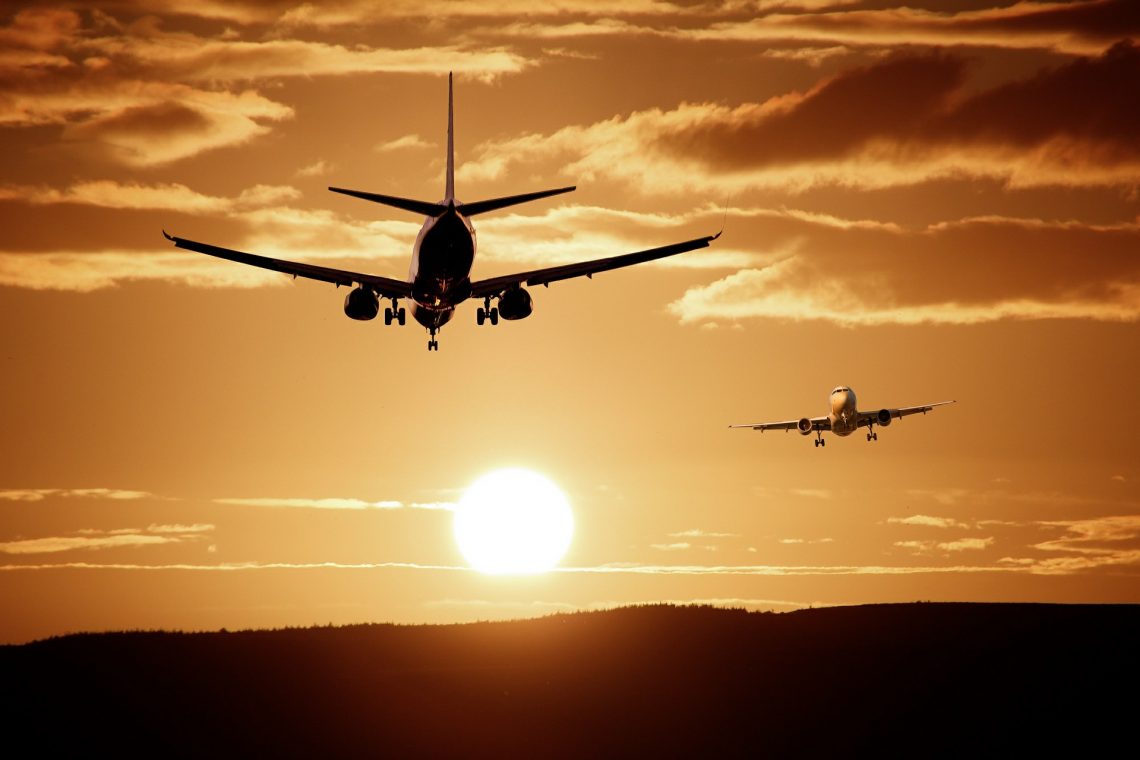 Boeing 737 Max jets have been grounded worldwide due to a sensor malfunction that is suspected as the cause of two recent plane crashes in Indonesia and Ethiopia.

Boeing has sold quite a few of this model plane all over the planet and these recent malfunctions have caused enough worldwide concern that airlines are reconsidering their purchase of the new plane. 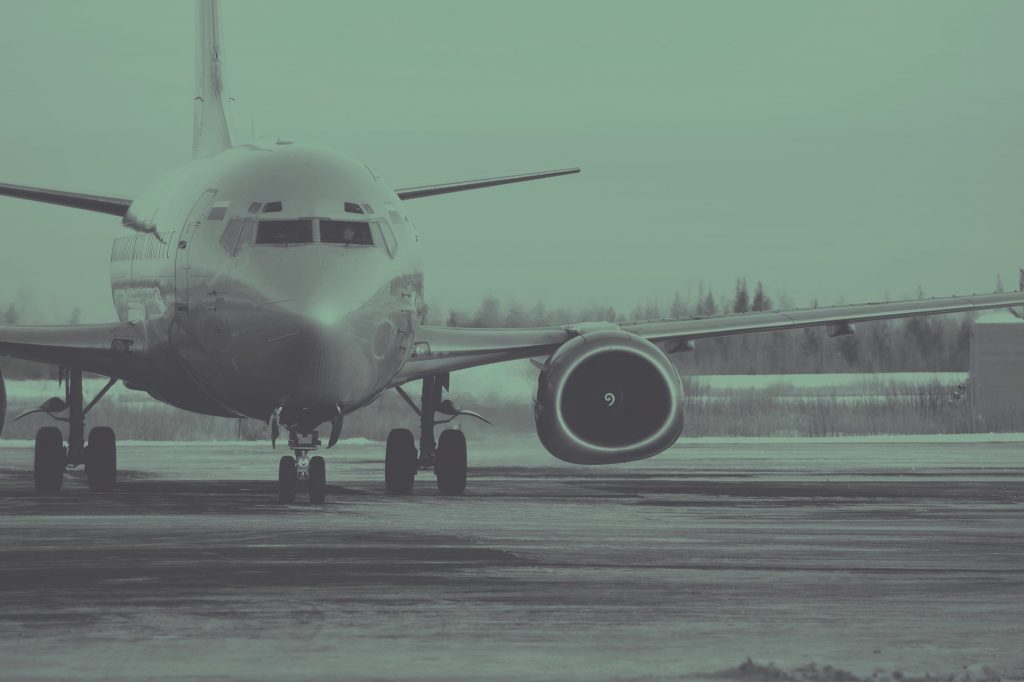 The MCAS software that was installed on all of the newly built planes is designed to point the plane’s nose downward if conditions suggest the plane might stall. The feature was added because the plane’s super powerful engines would disrupt the aircraft’s center of gravity during tests and it would change the way pilots would handle the aircraft.

What they did not account for during initial tests was the power of the automated flight control systems when the pilot would respond to the system or attempt to take control of the plane manually.  It would automatically reset itself and override the pilot’s manual controls.

Officially what caused each crash is still under investigation but the evidence thus far shows a clear link between both plane crashes being the MCAS flight software system.

The determination of faulty computer software causing two planes to crash killing everyone on board would be a massive financial blow to Boeing. A number of backorders for the planes have already been canceled.

Boeing has issued emergency training to all pilots regarding use of the system. They are also working on an update to the software to remedy the issue.

Flying is considered to be the safest form of travel. Would you feel safe flying in a Boeing Max jet?