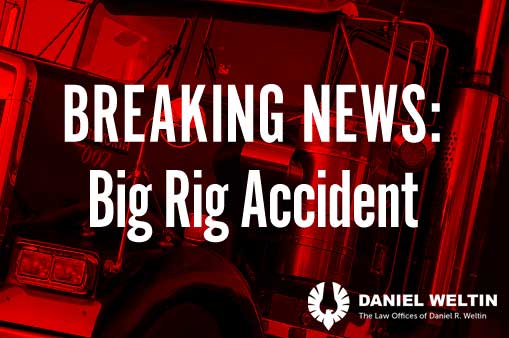 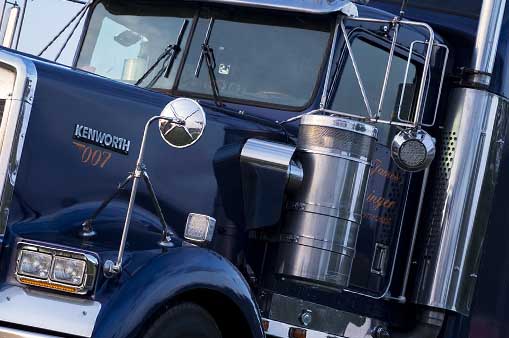 The Mercury News reports that Cody Sisson, 23, was riding northbound in the 400 block of Market Street when he was struck by a semi truck turning right onto Fifth Street.

Sisson, of Oakland, died later at a hospital. The truck driver remained at the scene.

Police have asked the public’s help in finding the cause of the accident. Witnesses are asked to call traffic investigators at 510-777-8570.

Police also said drugs or alcohol do not appear to be a factor.