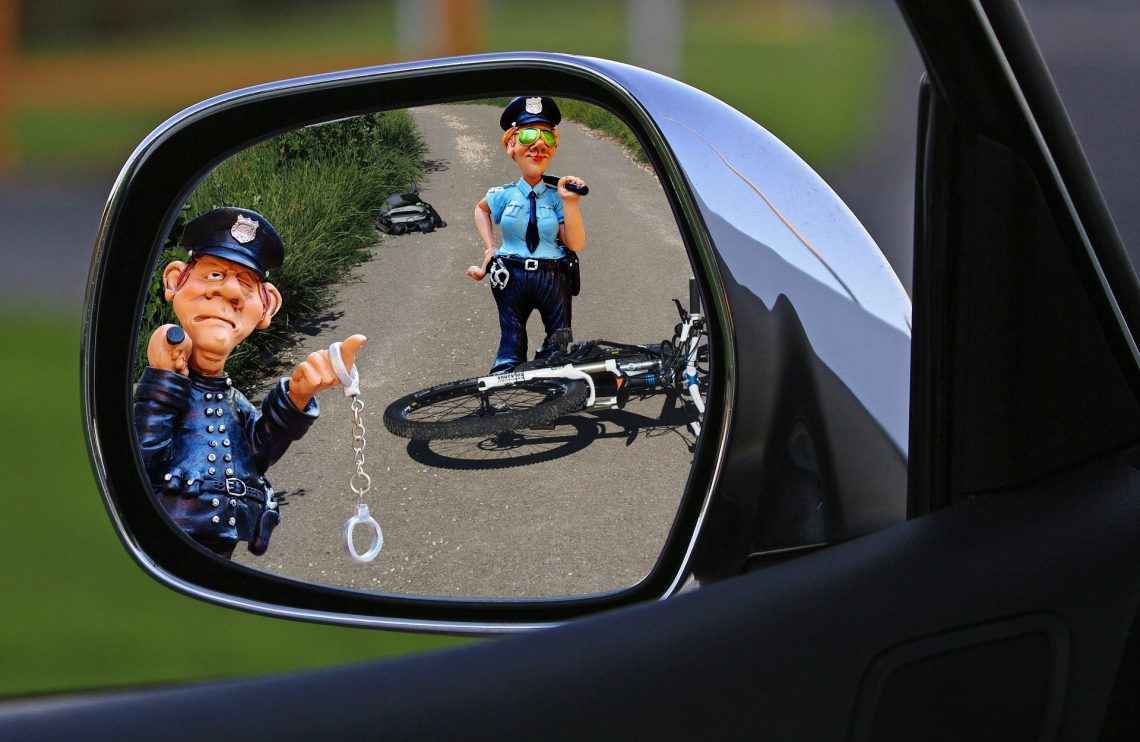 The search continues for a hit & run driver after hitting and critically injuring a 14-year-old bicyclist in the Fruitvale district of East Oakland.

Witnesses said the 14-year-old bicyclist was dragged several blocks before he was dislodged from the vehicle.

The bicyclist, a San Leandro resident, was hit at the 900 block of 34th Avenue. He was taken to a hospital and remains in critical condition with major injuries to his head, torso and legs.

He had been dragged to 34th Avenue after being hit by the car at the 1100 block of 35th Avenue after riding out of the Fruitvale BART station on his way to an Oakland bicycle shop. The driver made several turns while the boy was trapped underneath the vehicle before stopping the car.

The tan Honda Accord that hit the boy was found abandoned a while later on San Leandro Street.

The driver and a passenger are still being sought out.

Police asked for the vehicle’s driver and passenger “to turn themselves in to police regarding this incident.”

Witness saw the driver and passenger briefly stand around outside their Honda before getting back in and driving away, leaving the injured victim on the ground.

Witness stated that the boy was asking, “Why is no one calling an ambulance?” He loudly cried out, “Please, call an ambulance!”

Police are urging the driver to come forward.

“Accidents happen,” said Officer Johanna Watson. “We understand that there is panic. Do the right thing — turn yourself in.”