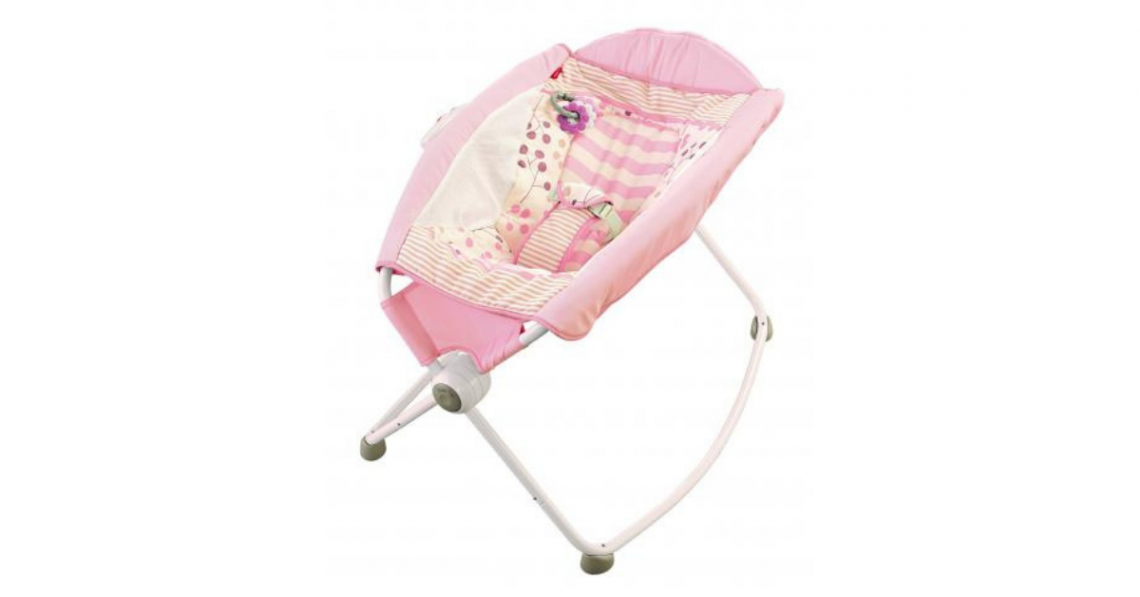 Fisher-Price Rock ‘N Play baby sleepers are being recalled for reportedly causing deaths to over 30 infants.

Parents are advised to immediately stop using them.

Refunds are being offered by Fisher-Price for all models of the recalled baby sleepers.

On April 5, 2019, there was a warning issued about the Rock ‘N Play baby sleepers, which is said to assist in helping babies fall asleep. Fisher-Price responded to the warning by stating that they were not dangerous if used properly.

The number of infant deaths linked to the baby sleepers at the time of the warning was 10. It has quickly grown to over 30 infant deaths.

Now Fisher-Price is working with the Consumer Product Safety Commission and the American Academy Pediatrics on an expedited recall of all models of the Rock ‘N Play baby sleepers.

A Consumer Reports investigation revealed at least 32 infant deaths, some younger than 3 months, were linked to the Rock ‘N Play baby sleepers to date. More injury reports are expected.

The Fisher-Price baby sleepers have been one of Amazon’s best selling products and garnered many positive reviews from parents.

However, it was discovered that babies in the sleepers were able to turn around onto their sides or belly.

The baby sleepers are inclined, which Fisher-Price says is beneficial, despite experts at The American Academy of Pediatrics calling for strict standards for infants to remain on their backs in order to prevent further injuries.

Here is what a safe sleeping environment looks like according to the National Institue of Health. 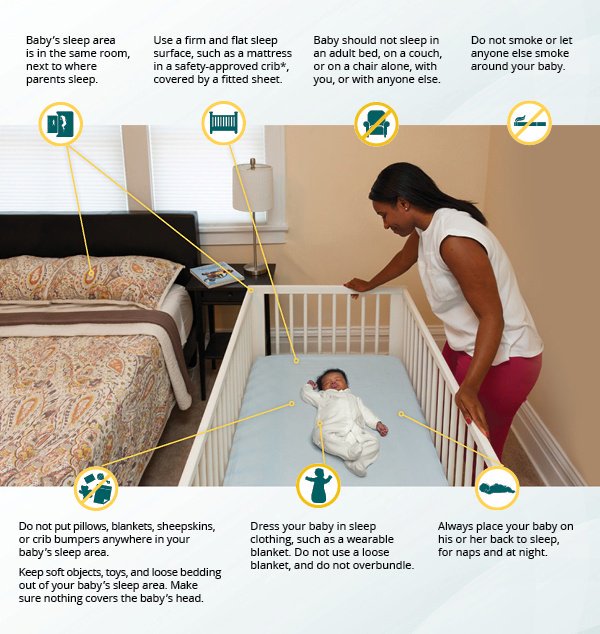 Despite all the criticism Fisher-Price received they still claimed their baby sleeper was in no way dangerous.
“We continue to stand by the safety of the Rock ‘n Play Sleeper, as it meets all applicable safety standards, including those of the international standards organization, known as ASTM International, and is certified by the Juvenile Products Manufacturing Association (JPMA)”.

Chuck Scothon, who is the general manager for Fisher-Price went on to say,
“In recent days, questions have been raised about the Fisher-Price Rock ‘n Play Sleeper. We stand by the safety of our products, however, due to reported incidents in which the product was used contrary to the safety warnings and instructions, we have decided to conduct a voluntary recall of the Rock ‘n Play Sleeper in partnership with the Consumer Product Safety Commission. Fisher-Price has a long, proud tradition of prioritizing safety as our mission. We at Fisher-Price want parents around the world to know that we have every intention of continuing that tradition.”

Anyone that has one of these baby sleepers is encouraged to contact Fisher-Price regarding the recall.
If your child sustained an injury linked to a baby sleeper contact The Law Office Of Daniel Weltin right away for free legal advice.