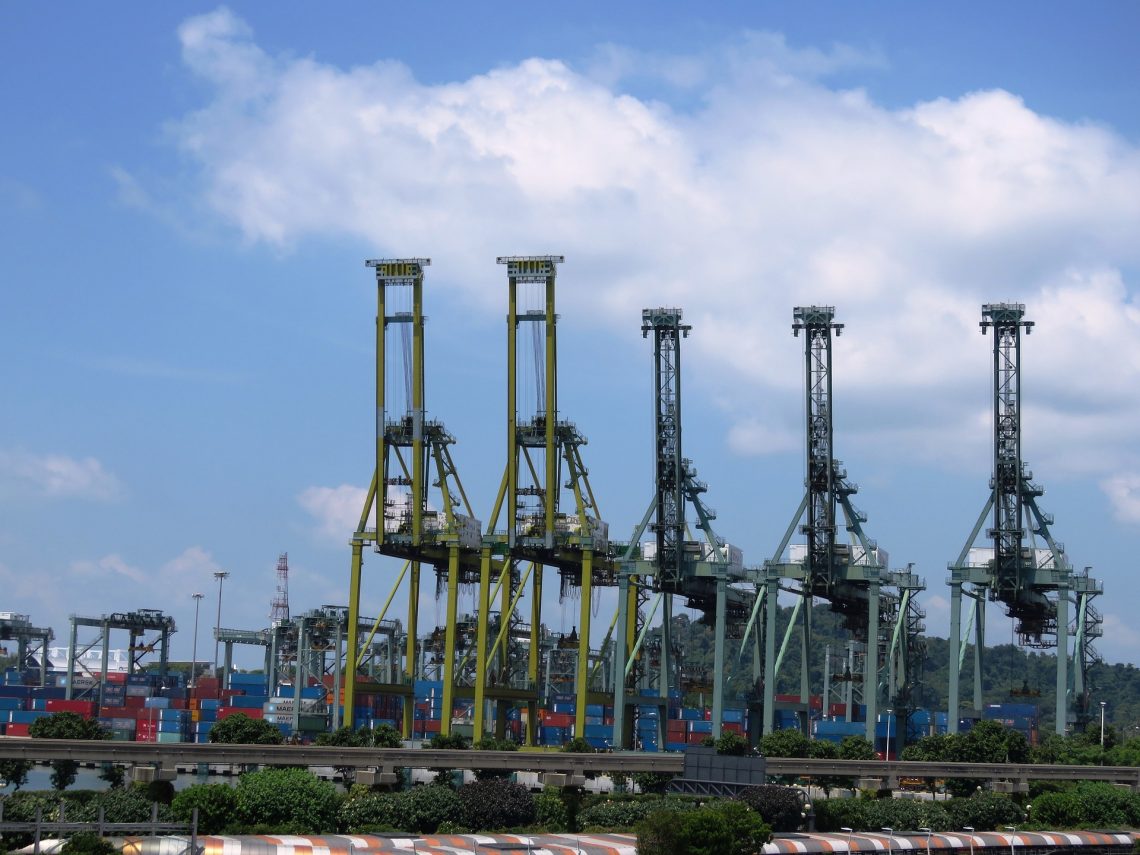 Automation is taking over LA seaports and workers are divided on welcoming the future.

Longshoremen and warehouse workers have been fighting strongly against robots taking over their jobs.

Truck drivers, on the other hand, are welcoming automation with open arms.

The arrival of robotic automation is creating a lot of friction between two sets of important Southern California workers.

At Maersk’s enormous Pier 400 terminal, the first group of 50-foot-high robots looms over stacks of brightly-colored shipping containers carrying all sorts of things from shoes and office supplies to electronics and car parts.

Over the next three years, 100 of the automated straddle carriers shall replace 200 of the current cranes and trucks operated by over 500 unionized dockworkers.

The robots are controlled via remote computers using WiFi and transfer cargo from the ships to the waiting trucks at the container storage yard.

They are expected to reduce the turnaround time down to an estimated 35 minutes for some 4,000 trucks that enter the terminal every day.

In September 2019, the Maersk terminal had some of the slowest turnaround times, averaging 96 minutes.

Other terminals have already switched to automation too.

The Long Beach Container Terminal, also known as Pier E, and TraPac, at the Port of Los Angeles.

Both now have the shortest port cargo turnaround times, less than half those of Maersk’s APM.

From companies like Walmart and Apple to small factories and neighborhood stores.

The speed with which cargo moves from ships to trucks or trains, and on to consumers, is crucial.

Trucking turnaround times are a vital component of supply chain logistics as the ports, which have a major congestion problem, lose market share to East Coast and Gulf Coast rivals.

With high labor costs and costly environmental regulations, the Los Angeles and Long Beach complex is the most expensive in the U.S.

Adding robotic automation to the supply chain may reduce turnaround times and costs, but will it be the end of human jobs for dock and warehouse workers?