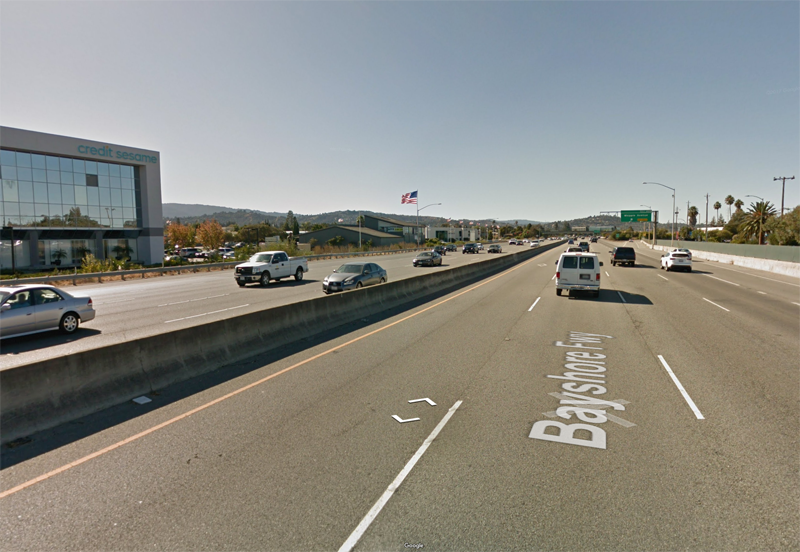 The first fatality came Sunday afternoon in a collision in the 3100 block of Grizzly Peak Boulevard in the Oakland hills. The second happened early Monday morning in a multivehicle accident on northbound Highway 101 near Whipple Avenue.

According to the East Bay Times, the Sunday accident happened when a 2012 Mercedes traveling westbound collided with a 2012 Yamaha motorcycle going eastbound.

That motorcyclist suffered major injuries and died later at a hospital. The driver of the Mercedes stayed at the scene. He was not injured.

The Mercury News reports that at about 1:49 a.m. Monday, at least four vehicles were involved in an accident that killed a motorcyclist in his 30s.

That accident closed lanes of Highway 101 for about three hours.

The names of the motorcyclists have not been released.