Marijuana Use And Workers Comp

Marijuana Use And Workers Comp 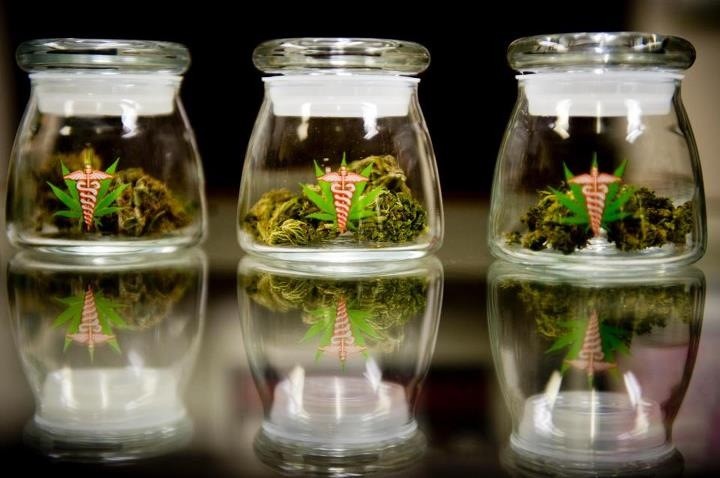 Marijuana use is permitted in California for both medicinal purposes and also recreational use.

The changes to state marijuana laws began to take effect at the beginning of 2018.

What kind of implications do these changes have on workplace accidents that result in injuries?

There are some things remember regarding federal and state drug laws that may affect a California workers comp claim.

Marijuana Is Legal In California But Not Federally

Just because California legalized recreational marijuana doesn’t mean the rules of your workplace will change.

All U.S. employers are expected to follow federal labor guidelines.

The fact remains that federal law still considers marijuana an illegal substance, thus employers are expected to follow these laws and guidelines.

That said, employers who desire a drug and alcohol-free workplace are supported by federal law when enforcing those policies.

What this means is that in accordance with federal law an employer in California could:

Accidents at Work When Marijuana is Used

Even though marijuana is legal in California there are still rules in place that people are expected to comply with.

For example, people that use marijuana in California are forbidden from:

In other words, even if an employer does not have a policy forbidding marijuana usage if you were injured at work while under the influence of marijuana, you may not be eligible to receive workers compensation benefits if the cause of the injuries is linked to impairment.

Complicating matters further would be if you were under the influence of marijuana while operating defective machinery which caused an injury.

The employer’s insurance company will argue that they should not be liable for your injuries if you were “high on drugs.”

These are complicated legal matters that require the guidance of a Bay area workers’ compensation lawyer who can help injured workers navigate the legal process.

Other Questions Relating to the Workplace:

Do you think these kinds of issues are justified in terminating employees or denying workers compensation benefits? 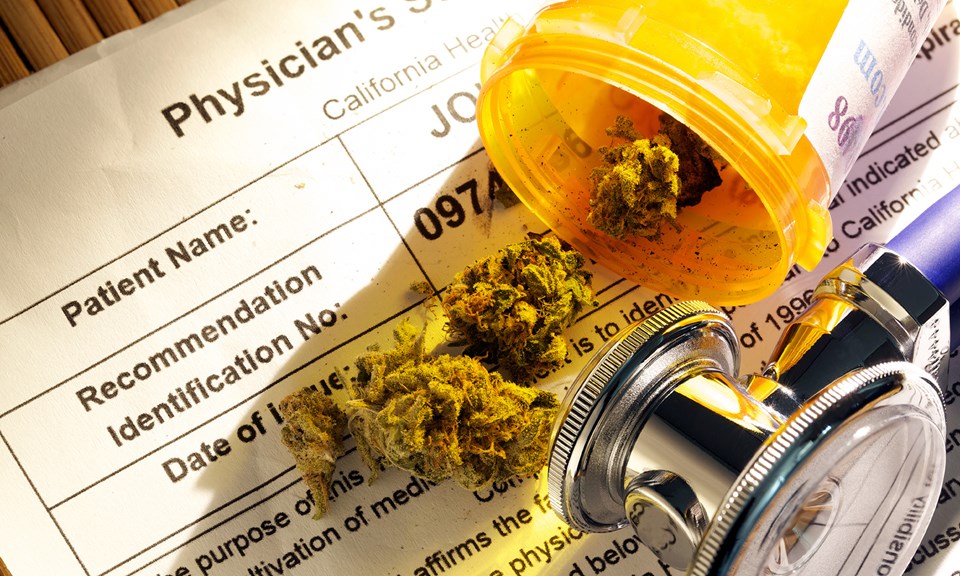 Eventually, California employers are going to update their policies pertaining to marijuana in the workplace.

In the meantime, if your employer is using marijuana as a way to deny your workers comp benefits, make sure to connect with the Bay area’s top workers’ comp lawyer at The Law Office of Daniel Weltin.

Always have a good lawyer in your corner.