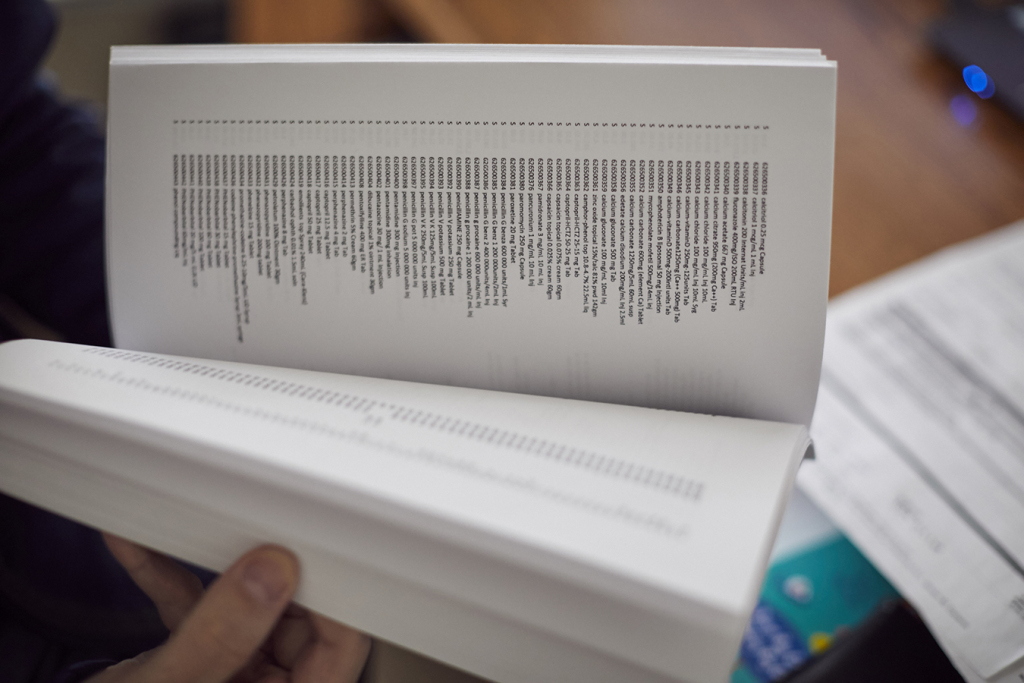 Initially a generally solid and healthy, 39-year-old Matt Gleason had skipped out on getting a flu shot for over a decade. Gleason, who works for a data innovation firm in Charlotte, N.C., thought getting a flu shot would be much better than the distress he’d felt the past winter after getting that season’s flu virus. So he picked the free form at his office.

5 minutes after being administered the flu shot, he fainted. When he got the bill, he fainted again. That little trip to the Hospital’s ER ad const him $4,700!

After he passed out, and then threw-up all over the place. One of his associates called 911, and that began to add the pile up of medical expenses. 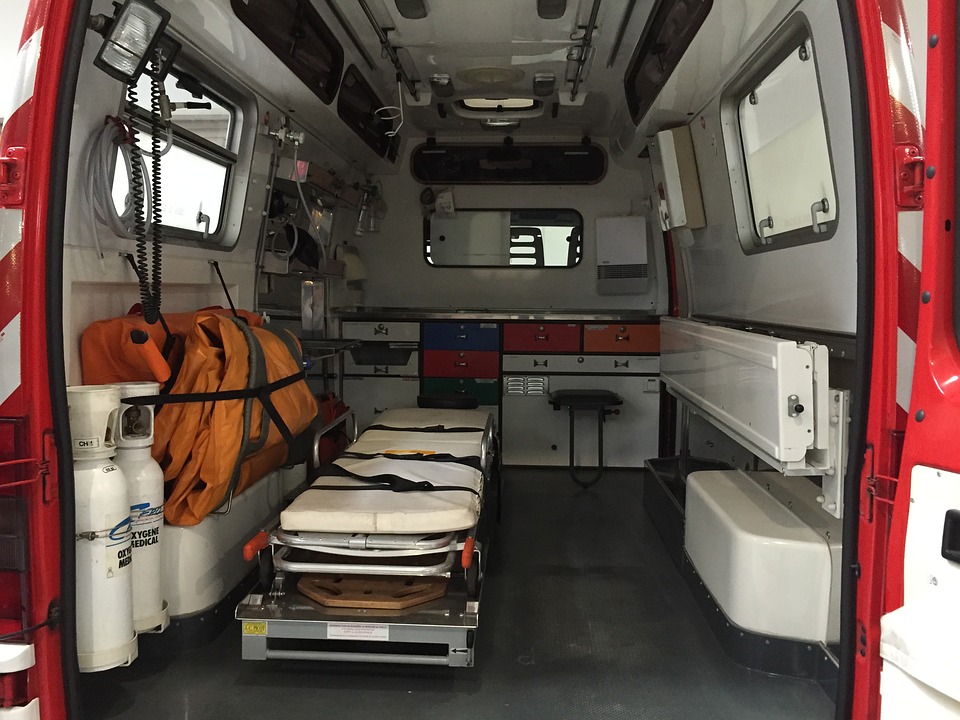 First there was simply the ambulance that transported him to the emergency room; next came the emergency room visit itself, despite the fact that Gleason spent the vast majority of his time in the waiting area, he was charged the heavy sum of $2,961 in medical expenses.

As a result of the tests that were administered by the hospital – an electrocardiogram, blood and urine tests, and a chest-X-ray – his visit was coded at the second most serious medical level.

While Gleason’s insurance was able to shave off about $1,000 from the total bill by reducing the Emergency room portion of the bill, Gleason still needed to pay the total of $3,711, given his $4,000 deductible.

“What it does is wipe out all of our savings.”

Gleason was not alone. More than 60% of Americans who have health insurance “blow through most or all of their savings” to pay medical bills, according to the National Bankruptcy Forum.

The emergency room is the most expensive place to seek care. With high deductibles becoming more common, consumers need to be aware that a single trip to the hospital, especially an ER, could cost them thousands of dollars — even for symptoms that turn out to be nothing serious.