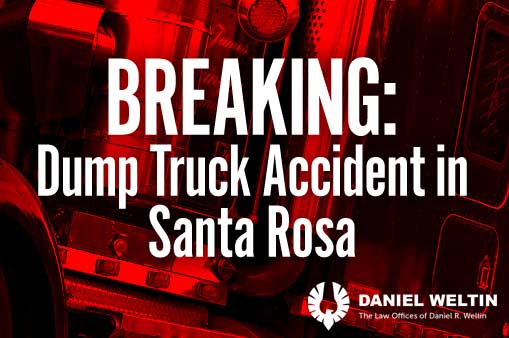 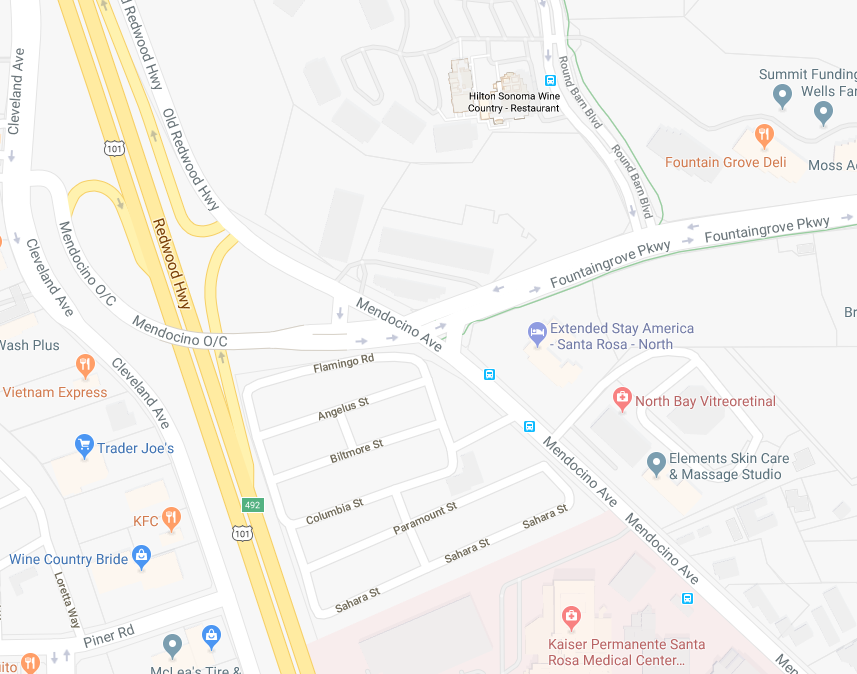 Two people were reported to be seriously injured. No deaths have been reported.
Media reports say the dump truck and six of the other vehicles were on fire.
The dump truck accident happened a little before 10 a.m. in the area of Fountaingrove Parkway and Mendocino Avenue, near Highway 101 and the Old Redwood Highway, according to the Santa Rosa Police Department.
Multiple area roads are closed, including northbound Mendocino Bicentennial Way. The California Highway Patrols is asking people to stay out of the area.