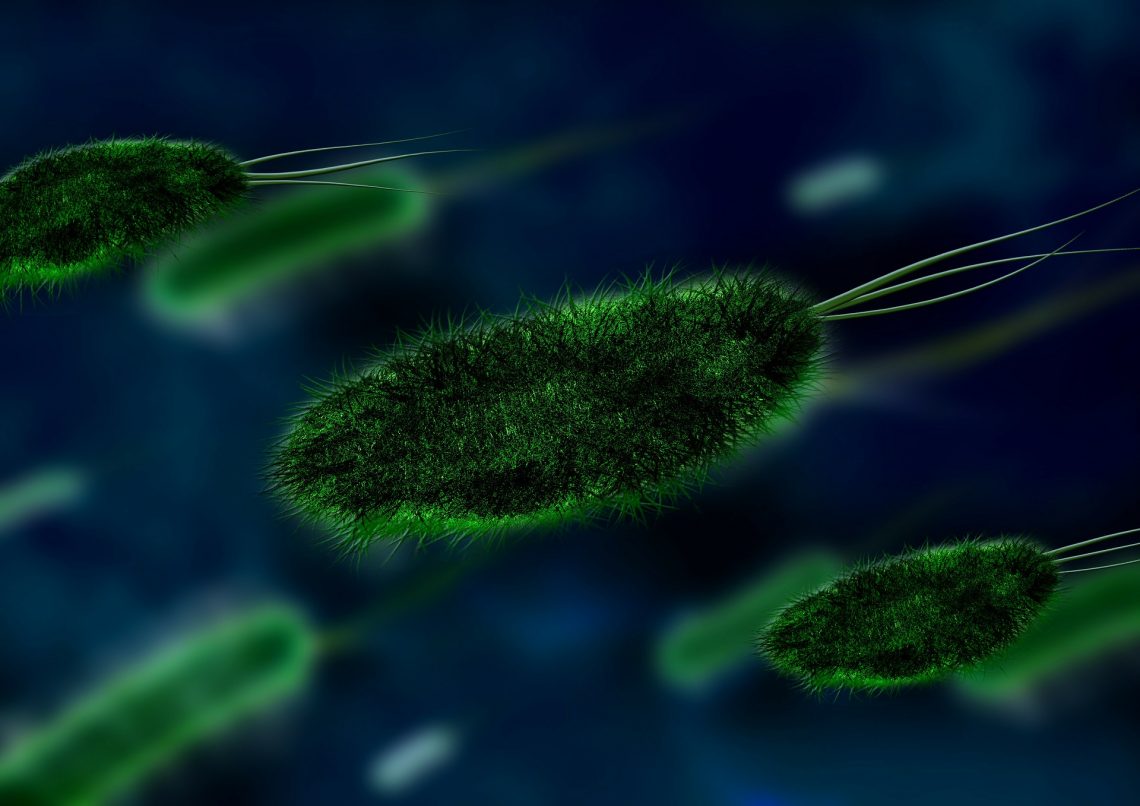 Candida Auris has been discovered in California.

It is a type of yeast that can enter the bloodstream and spread throughout the body, causing serious infections.

Candida Auris is resistant to known drugs and more than half of the people that contract this infection die.

So far there are 587 nationwide reports, including 2 people in California that have been discovered to have contracted the Candida Auris superbug.

The virus was discovered in Japan in 2009 but that is not believed to be where the virus originated. That is unknown.

The CDC warns that Candida Auris could become a serious global epidemic. They are concerned about the superbug because it’s difficult for doctors to detect, current treatments are not effective and it is easily spread throughout hospital environments.

“It is a creature from the black lagoon,” Dr. Tom Chiller from the CDC said. “It bubbled up and now it is everywhere.”

The CDC has added Candida Auris to a list of “urgent threats” after a number of cases in New York and New Jersey caused serious injuries in people. 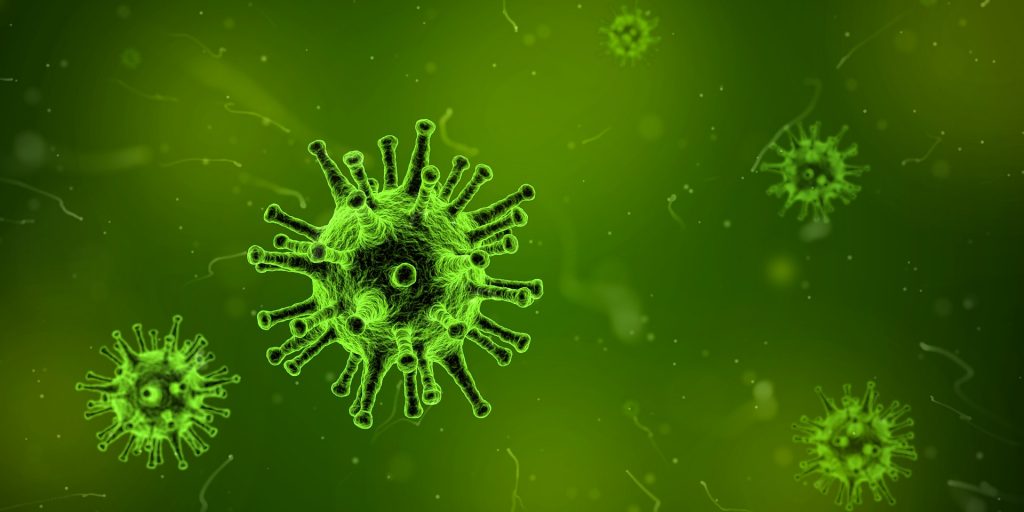 Hospitals are seeming reluctant to disclose any outbreaks that may occur out of fear of being viewed as contaminated or unsafe for their patients (customers).

Scientists have been visiting hospitals where outbreaks have occurred in an attempt to study and learn more about this mysterious virus.

The secrecy infuriates patient advocates, who say people have a right to know if there is an outbreak so they can decide whether to go to a hospital, particularly when dealing with surgery.

Health officials say that disclosing outbreaks frightens patients about a situation they can do nothing about, particularly when the risks are unclear.

The mystery of Candida Auris’s emergence remains unsolved, and its origin seems, for the moment, to be less important than stopping its spread.

Candida Auris is the latest example of one of the world’s most intractable health threats: the rise of drug-resistant infections.